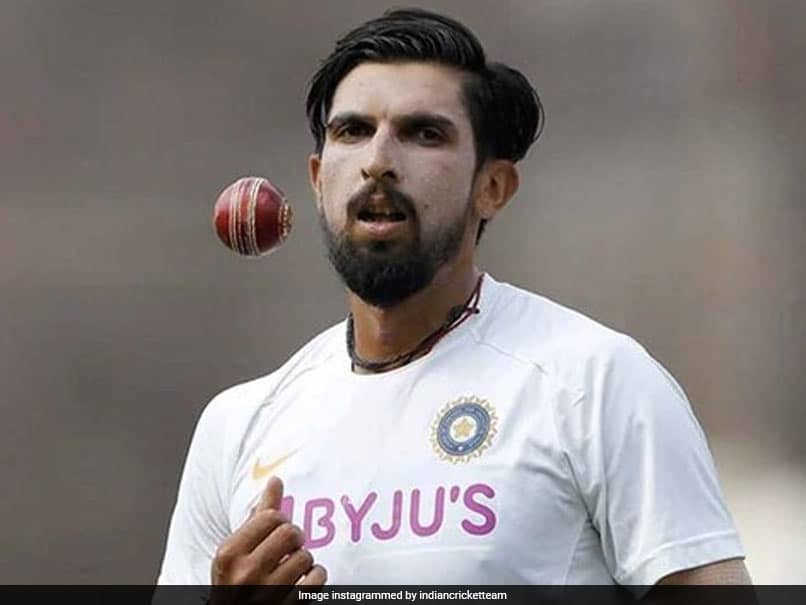 
India’s senior-most fast bowler Ishant Sharma on Wednesday bowled full tilt at the National Cricket Academy with an aim to get fit for India’s four-match Test series in Australia, starting December 17. Ishant was ruled out of the Indian Premier League after playing just one game for Delhi Capitals against Sunrisers Hyderabad before a “left internal oblique muscle tear” ended his campaign prematurely.

On Wednesday, ESPNCricinfo on their twitter handle, posted a minute-long clip of the 32-year-old, who was seen bowling from his full run-up.

BCCI president Sourav Ganguly in a recent interview to PTI had said that they are expecting Ishant to get fit before the first Test in Adelaide.

“Yes, we are expecting Ishant to be back for the Test matches. He has already started bowling from shorter run-ups and short spells. He has bowled at NCA. But as there is a BCCI protocol for fast bowlers, Ishant will be playing the two first-class games in Australia,” Ganguly had said.

If Ishant manages to play three games in Australia, he will join Kapil Dev as the second Indian fast bowler to play 100 Tests.

He is also three wickets shy of reaching 300 wickets, which will also be a landmark achievement even though slowest among all speedsters who have reached that particular milestone.