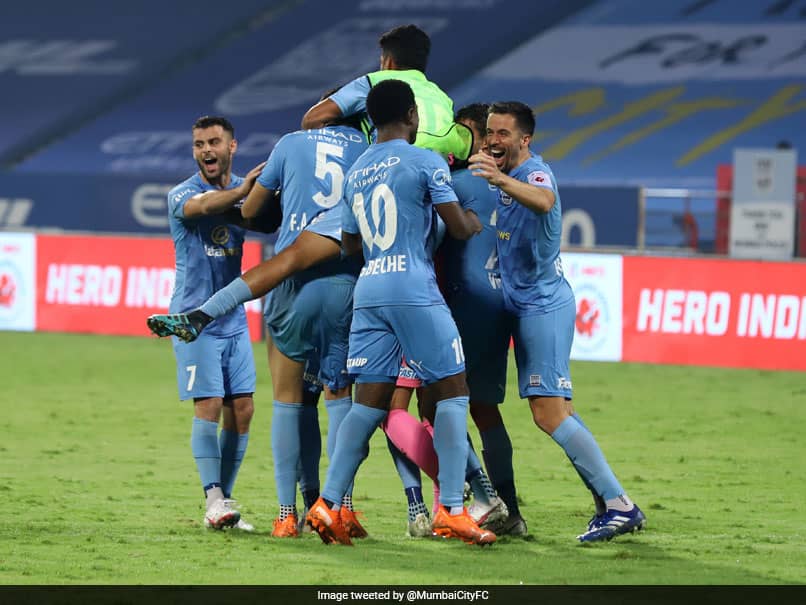 
Mumbai City FC defeated ATK Mohun Bagan 2-1 in the final to clinch their first Indian Super League title on Saturday. Bipin Singh scored the winner for Mumbai City FC in the 90th minute to seal the win for his side. David Williams scored the first goal to put ATK ahead early in the match. A miscued clearance from Jose Luis Espinosa Arroyo ended up being the equaliser in the first-half.