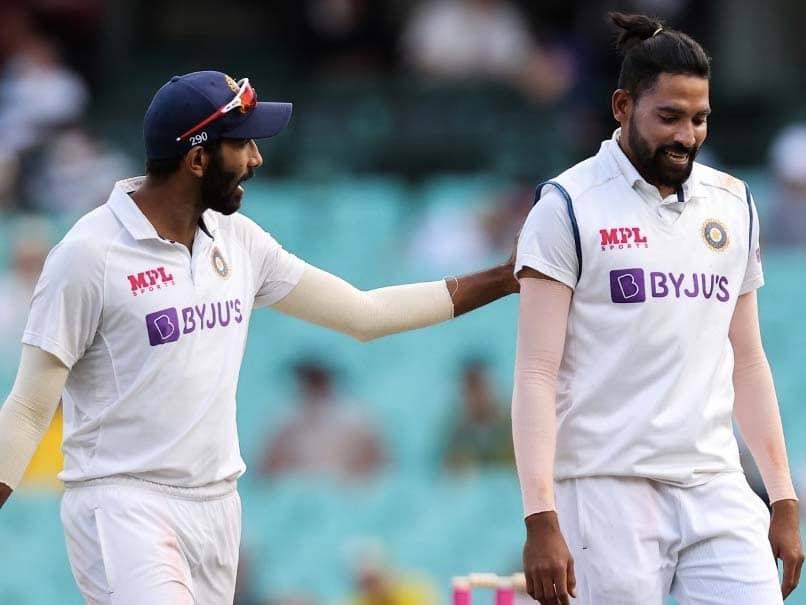 
Team India lodged an official complaint to the match officials after Jasprit Bumrah and Mohammed Siraj reportedly faced racial abuse from the crowd during the second and third day’s play of the ongoing Test match against Australia at the Sydney Cricket Ground. It is also understood that the International Cricket Council (ICC) has taken note of the matter. Siraj was amongst the wickets on Saturday as he dismissed debutant Will Pucovski for 10 after India were bowled out for 244 in their first innings.

Australia took an important first innings lead of 94 runs after three Indian batsmen were run out on Saturday as the visitors lost their last five wickets for just 49 runs.

Australia lost both their openers cheaply but Steve Smith and Marnus Labuschagne then added an unbeaten 68-run stand for the third wicket to put the hosts in command of the Test match.

Labuschagne, batting on 47, and Smith, not out on 29, will resume Australia’s second innings on Day 4 with the hosts leading India by 197 runs with eight wickets in hand.

India suffered two injury blows on Day 3 of the ongoing Test as wicketkeeper-batsman Rishabh Pant and all-rounder Ravindra Jadeja were both taken for scans after being hit while batting.

Pant scored 36 runs before edging one to David Warner in the slips while Jadeja battled through the pain and remained unbeaten on 28.