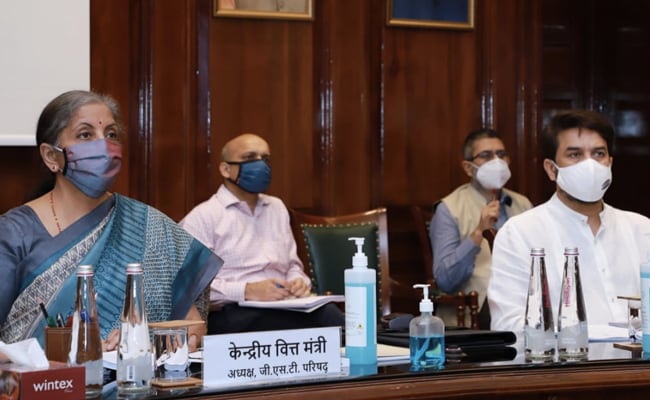 Kerala and West Bengal have become the latest states choosing option-1 to meet the good and service tax (GST) implementation shortfall. Including these two, a total of 25 states and all union territories (UT) with Legislative Assembly have chosen option-I proposed by the central government, according to the Ministry of Finance. The states and UTs which have chosen option-1 will receive the amount equivalent to the shortfall arising out of GST implementation through a special borrowing window, as decided by the central government. The government has borrowed a sum of Rs 24,000 crore on behalf of the states in four installments and passed on to the states and the UTs.

Under the directives of option-1, besides getting the facility of a special window for borrowings to meet the shortfall arising out of GST implementation, the states also get permission to borrow the final installment of 0.50 per cent of gross state domestic product (GSDP) out of the 2 per cent additional borrowings permitted by the central government, under the Atmanirbhar Abhiyan. This is over and above the special window of Rs.1.1 lakh crore.

After the receipt of choice, the central government has granted additional borrowing permission of Rs.4,522 crore to Kerala and Rs.6,787 crore to West Bengal.

On the other hand, option-2 to meet the GST implementation shortfall takes into account the impact of the COVID-19 pandemic, proposing states to borrow the entire Rs 2.35 lakh crore and bearing the interest burden, though the principal will be repaid from the cess proceeds.

The GST shortfall amount being Rs 97,000 crore, will not be counted as the states’ debt, while the rest of the amount of Rs 1.38 lakh crore will be considered in the folders of the state.