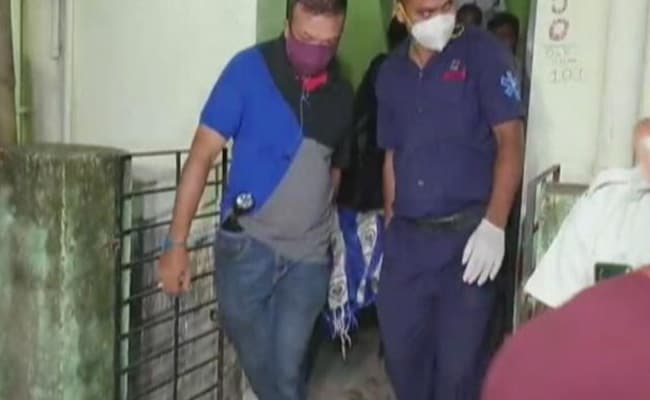 Kolkata twin murder: The boy was wearing his school uniform.

A school teacher and her 14-year-old son were found murdered in Kolkata on Monday.

Their bodies were discovered by her husband in their flat in a multi-storey building in Behala Parnashree area of the city.

The door was open when he returned from work, with the body of his son, wearing his school uniform complete with a tie around his neck, lying in a pool of blood on the bed. The woman’s body was found on the floor.

The victims were likely hacked to death with a kitchen chopper by more than one attacker. However, the post-mortem reports are awaited.

The husband and his son’s tutor are being questioned in the case. The tutor had come to the house around 5 pm and left after he found the door shut and the lights switched off.

The neighbours said they did not hear or see anything suspicious.

The police suspect the attacker was known to the woman and she might have opened the door for him, according to sources.

The police are also checking call record details of those involved.