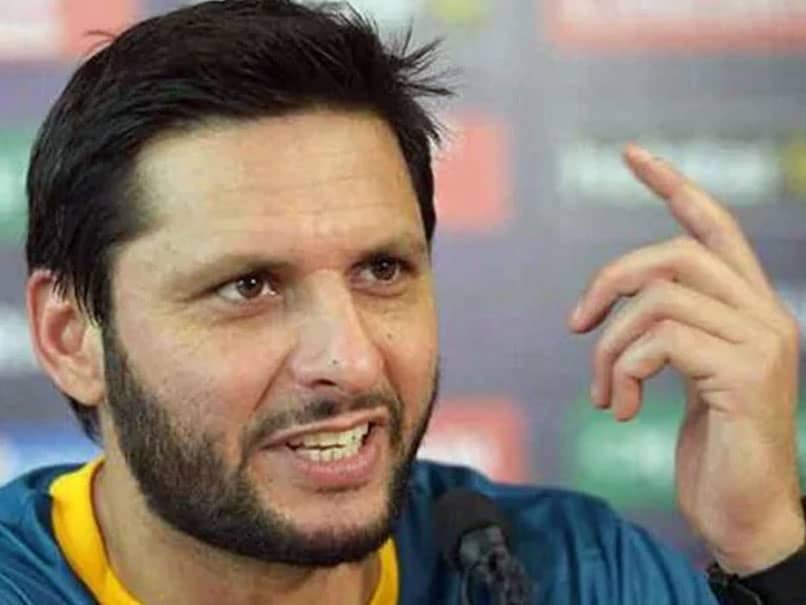 Shahid Afridi had missed his flight to Sri Lanka on Monday, before arriving on Tuesday.© AFP


Former Pakistan skipper Shahid Afridi has been allowed to end his quarantine early, and will feature for Galle Gladiators in their opening Lanka Premier League (LPL) match against Jaffna Stallions on Friday. Afridi had missed his flight to Sri Lanka on Monday. The all-rounder then arrived on Tuesday and took an antibody test soon, as he had tested positive for coronavirus in June this year. According to a report in ESPNcricinfo, on Friday, the results from this test confirmed that Afridi had antibodies to the virus, and as such, is not at risk of spreading Covid-19.

Tournament director Ravin Wickramaratne confirmed that Afridi had been cleared by the LPL’s medical staff.

The former Pakistan skipper had completed three days of isolation and will now no longer be required to undergo quarantine for another four days.

The inaugural edition of LPL kicked off on Thursday with a day-night contest that went down the wire. Colombo Kings defeated Kandy Tuskers by four runs in the Super Over.