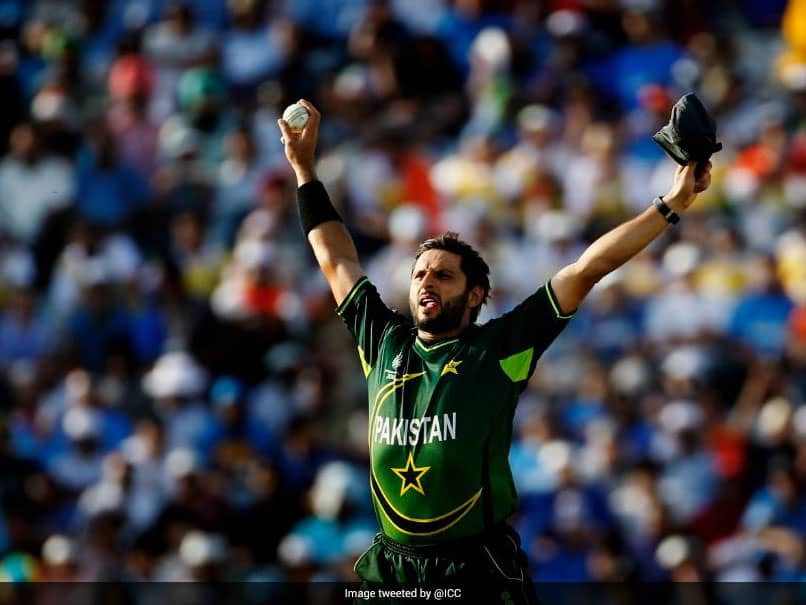 Shahid Afridi is expected to be replaced by Bhanuka Rajapaksa.© Twitter


Former Pakistan all-rounder Shahid Afridi, who is currently playing in the Lanka Premier League (LPL), will head back home to attend a ”personal emergency”. Afridi said that he will rejoin his team Galle Gladiators ”after the situation is handled”. “Unfortunately I have a personal emergency to attend back home. I will return to join back my team at LPL immediately after the situation is handled. All the best,” Afridi tweeted. He had initially arrived in Sri Lanka on November 24, but was allowed to take the field and play on November 27, after a test showed he had antibodies for COVID-19, ESPNcricinfo reported.

His exit, though, leaves his team without its captain, after a poor start to the LPL. Gladiators are the only side in the tournament yet to record a victory. Vice-captain Bhanuka Rajapaksa is most likely to take the reins from Afridi. The final of the tournament will be played on December 16.

Leading Galle Gladiators’ charge in the LPL, Afridi is not just a senior member of the team, he is also expected to mentor young talent during the course of the league. And the 40-year-old is glad to pass on the experience he has gained from playing 27 Tests, 398 ODIs and 99 T20Is for Pakistan.

“It’s a new league and from the Sri Lankan point of view, a very important tournament for the growth of the game in the island nation. It is a huge step forward and I am quite confident it’s going to be a great event. In tournaments like this, we have to make sure to help some of the young players grow. There are some good local talents also and I want to contribute in whatever way I can. It is always fulfilling to give something back to the game,” he had told ANI.