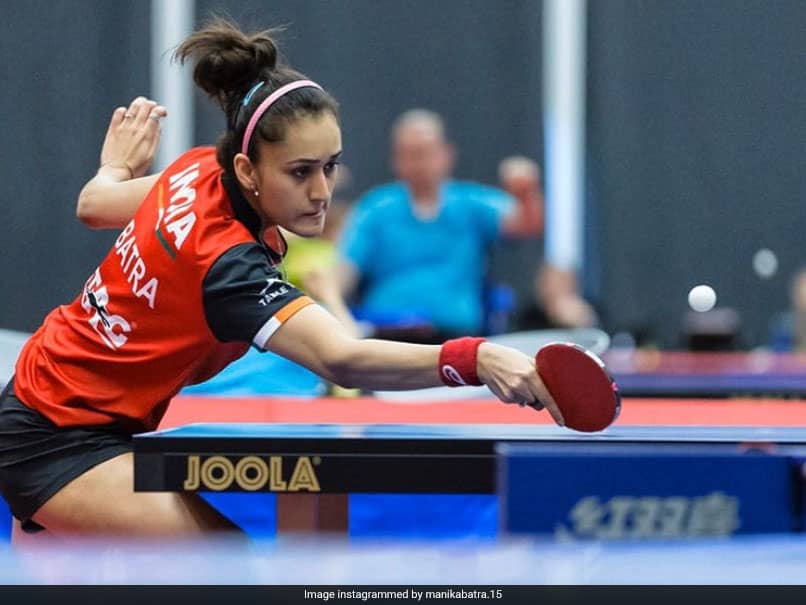 
Paddler Manika Batra‘s run at the World Singles Qualification tournament came to an end on Monday after she suffered a 4-1 defeat against Monaco’s Xiaoxin Yang in the women’s singles knockout stage-I semi-final match in Doha. Despite losing the first two games, World No. 63 Batra held her nerve and attempted a comeback by winning the third game. However, her relatively higher-ranked opponent Yang, World No. 44, didn’t let the momentum slip and wrapped up the tie 11-9, 11-4, 8-11, 11-4, 11-9.

The Indian paddlers will now shift their focus to Asian Olympic Qualification tournament, which is scheduled from March 18-20 in Doha.

Sharath and Sathiyan will be in action in the men’s singles while Batra and Mukherjee will play in the women’s singles.

In the mixed doubles category, Sharath and Batra will also look to seal the Olympics berth.