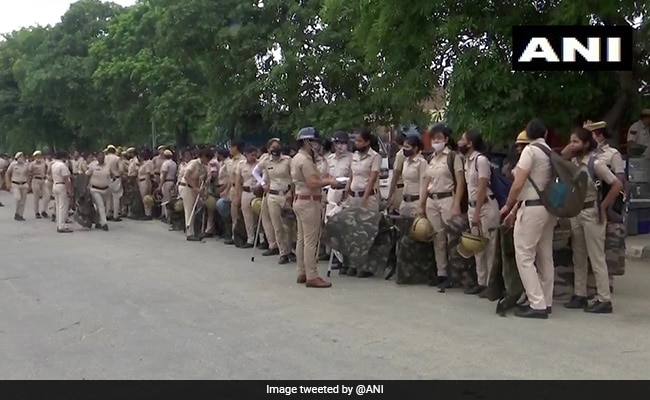 New Delhi:
Security has been ramped up in Haryana’s Karnal ahead of a possible clash with farmers protesting the centre’s farm laws and the August 28 lathi charge by police. The farmers had called for a mahapanchayat and a march to the district HQ.

Here are the top 10 points in this big story:

With input from PTI