Matthew Perry Is Engaged To Molly Hurwitz, “The Greatest Woman On The Planet” – Unblendednews
Skip to content
Top Stories 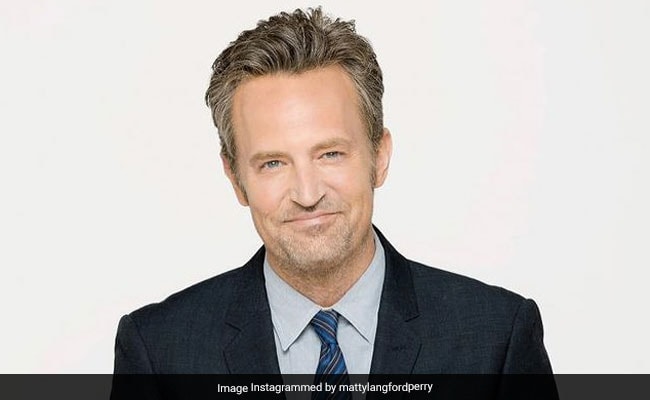 Actor Matthew Perry, best known for playing the role of funny-man Chandler Bing in nineties’ sitcom F.R.I.E.N.D.S, is now engaged. Matthew Perry got engaged to his longtime girlfriend Molly Hurwitz, who is reported to be a talent manager. The 51-year-old actor shared the news with People and said: “I decided to get engaged.” Referring to his fiancee Molly Hurwitz in the fondest of words, Matthew Perry told People: “Luckily, I happened to be dating the greatest woman on the face of the planet at this time.” Matthew Perry and Molly Hurwitz reportedly started dating in 2018. Matthew Perry was previously in a long term relationship with actress with actress Lizzy Caplan – they parted ways in 2012.

Matthew Perry and Molly Hurwitz sort of confirmed their relationship when loved-up photos of the couple outside a restaurant in Los Angeles went crazy viral last year. She also referred to Matthew Perry as her “boyfriend” in a post shared on Christmas, reported Daily Mail. “According to my parents’ custody agreement, my mother was not allowed to have a Christmas tree. Fortunately, there’s no such agreement for a daughter’s boyfriend, so Hurwitz gets a tree.”