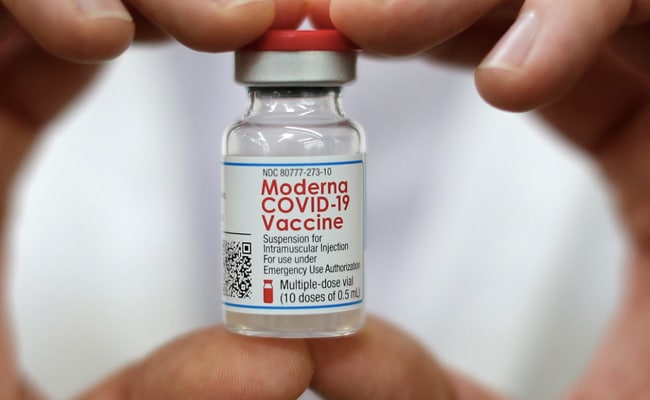 Moderna Inc said on Monday it had dosed the first participant in an early-stage study of a new COVID-19 vaccine candidate that could potentially be stored and shipped in refrigerators instead of freezers.

The company said its new candidate could make it easier for distribution, especially in developing countries where supply chain issues could hamper vaccination drives.

The early-stage study will assess the safety and immunogenicity of the next-generation vaccine, designated as mRNA-1283, at three dose levels, and will be given to healthy adults either as a single dose or in two doses 28 days apart, the company said.

The booster vaccine candidates, designated mRNA-1273.351, will be tested in a trial of both a variant-specific shot and a multivalent shot, according to the company’s announcement.