Congratulations, Niharika Konidela and Chaitanya JV. The couple got married in a lavish ceremony at Udaipur’s Umaid Bhawan Palace on Wednesday night and since then, pictures from the celebrations have been trending on social media. After Niharika Konidela’s father, actor-producer Nagendra Babu, her cousin, Telugu star Allu Arjun, shared glimpses of the actress’ wedding on social media. Many fan-pages have also posted pictures of actor Ram Charan (cousin of Niharika) and his wife Upasana Konidela from the grand event. In the now-trending photos, Niharika Konidela can be seen performing wedding rituals with Chaitanya JV at their wedding with her family standing beside her. In separate Instagram stories, Allu Arjun posted pictures of the “mega cousins” and the “Allu gang.” Alu Arjun is the son of Telugu film producer Allu Aravind. 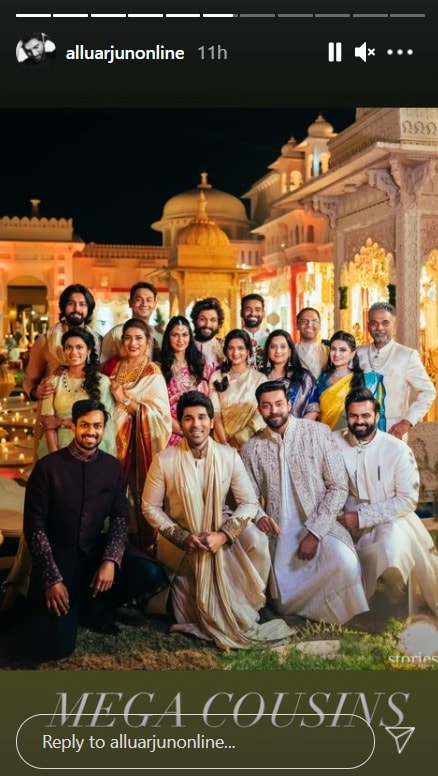 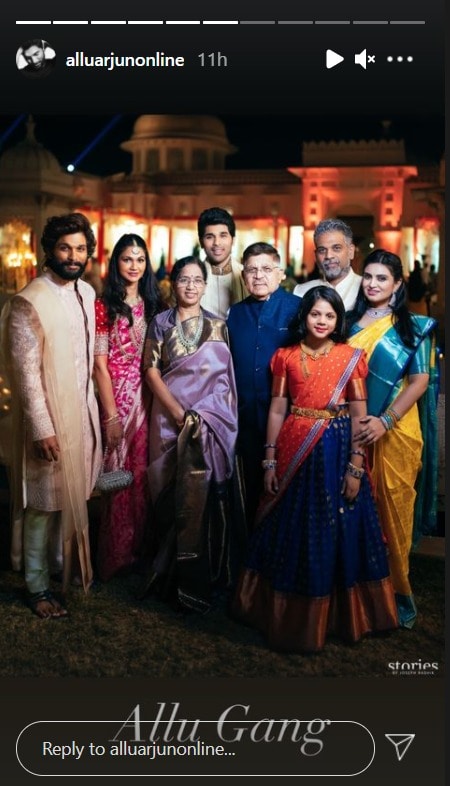 On Wednesday evening, after the main wedding festivities started, Nagendra Babu posted a photo of daughter Niharika and wrote: “It looks like the end of an era… Serious nostalgia hit me all again…It feels like the first day of her school…just that she won’t be returning by evening. It took years to make peace with the fact that my baby girl is all grown up to go to school and I can’t play with her 24 x 7…Just donno how long it will be this time….’Only time will decide.’ Already missing you, Niha thalli.”

Niharika Konidela is an actress, as well as a producer. She made her acting debut with the 2016 movie Oka Manasu. Niharika, last seen in Sye Raa Narasimha Reddy, co-starring her uncle Chiranjeevi, got engaged to Chaitanya JV, who is a Hyderabad-based techie, in August this year.

No Farmer Death Data During Protests, So No Question Of Aid: Government

All You Need to Know About Cricket 22: The Official Game of The Ashes