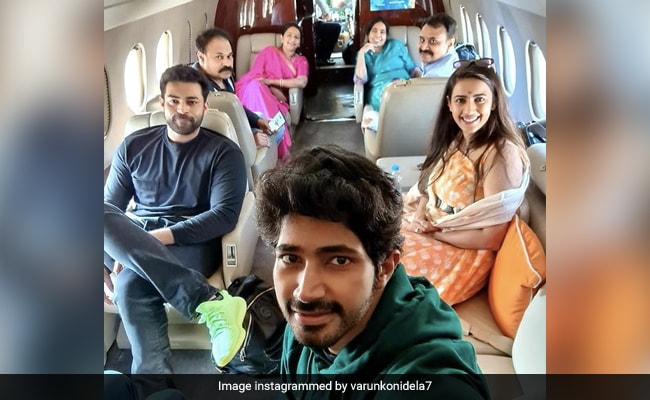 The celebrations for actress-producer Niharika Konidela’s grand wedding have begun and the Internet is swamped with stunning pictures from her pre-wedding festivities. On Monday, the actress flew to Udaipur with her family and fiancé Chaitanya JV and shared pictures from their flight on social media. After Niharika Konidela, her cousin, actor Allu Arjun, also shared pictures from his flight to Udaipur that are trending incessantly on social media. Niharika‘s brother and actor Varun Tej shared a picture of the actress, Chaitanya, her father, actor-producer Naga Babu, and the rest of the family members travelling together in a flight and wrote: “Off we go.” She shared the same photograph on her Instagram story and added a cute picture of herself and Chaitanya JV with an equally adorable caption: “Hey you, Chaitanya…ready for this roller coaster ride?” 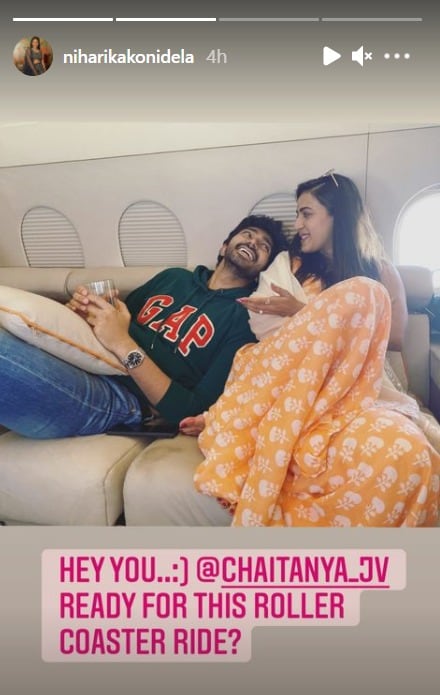 Allu Arjun, on Monday afternoon, posted a series of photos of himself and his family, including his wife Sneha and their kids, from an airport and their plane. “Flying together as a family after years. Niharika & Chaitanya wedding celebrations begin,” he captioned one of the posts while sharing a photo of his wife, he wrote: “Cutie.”

Going by actor Ram Charan’s Instagram story, it appears that he also flew to Udaipur to attend his cousin’s wedding early on Monday. Here’s what he shared: 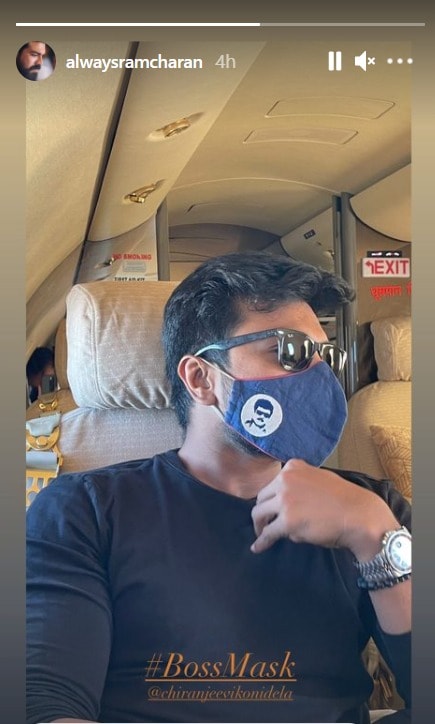 Ram Charan’s wife Upasana Konidela has already started filling up her Instagram feed with pictures from Udaipur’s Udaivilas Palace, where the wedding will take place on December 9.

Chaitanya JV also gave us a glimpse of his wedding venue:

Niharika Konidela got engaged to Hyderabad-based techie Chaitanya JV in August this year.