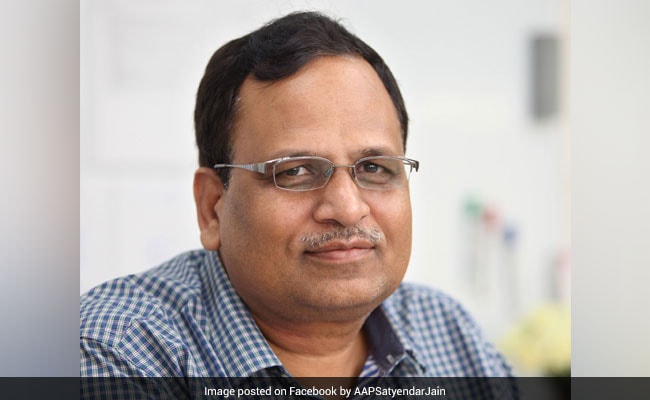 Delhi will not be put under another lock down in the wake of the third wave of COVID-19 since it has already peaked out, state Health Minister, Satyendar Jain, said today, dismissing speculation.

“There is no chance of a lock down in Delhi,” Health Minister Satyendar Jain said today. “The peak of Delhi’s third wave is gone, now cases will be reduced gradually,” Mr Jain said.

On Diwali, infections in the national capital dropped to almost half of the past week’s average of 7,000 daily cases as just 21,098 tests were conducted – a third of the usually 60,000 tests conducted per day in Delhi since its second wave in September.