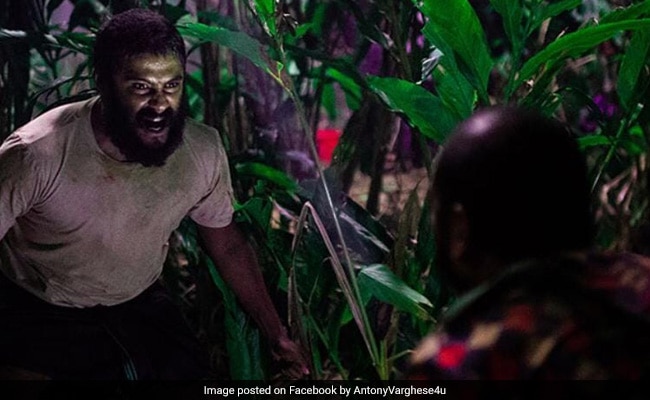 Antony Varghese in a still from Jallikattu. (Image courtesy: AntonyVarghese)

The Malayalam film Jallikattu has been picked by the Film Federation of India as this year’s Oscar entry in the Best International Feature Film category, reports news agency PTI. Jallikattu, directed by Lijo Jose Pellissery, was critically acclaimed when it released last year and has done the rounds of the festival circuit with great success. It premiered at the Toronto Film Festival and was also screened at the Busan festival. Jallikattu, taking its name from the traditional sport of bull taming, is set in a small village and tells the story of a butcher who loses control of the animal at a ritual slaughter.

Jallikattu, winner of several awards at film festivals across the country, stars Antony Varghese, Chemban Vinod Jose, Santhy Balachandran, Sabumon Abdusamad and Jaffar Idukki. It is based on a short story by the writer S Hareesh titled Maoist.

India has had little luck with the Oscar entries for the last few years – Gully Boy, Village Rockstars, Newton, Visaranani and previous entries have all failed to make the Oscar shortlist. The only Indian films to have been nominated for an Oscar so far have been Mother India, Salaam Bombay and Lagaan.

South Korean film Parasite was the big winner at the Oscars this year, winning not just the Best International Feature but also the Best Picture as well as Best Director for Bong Joon-ho.

Next year’s Oscars will take place in April, rescheduled from February so as to extend the eligibility period for films hit by the COVID-19 pandemic.