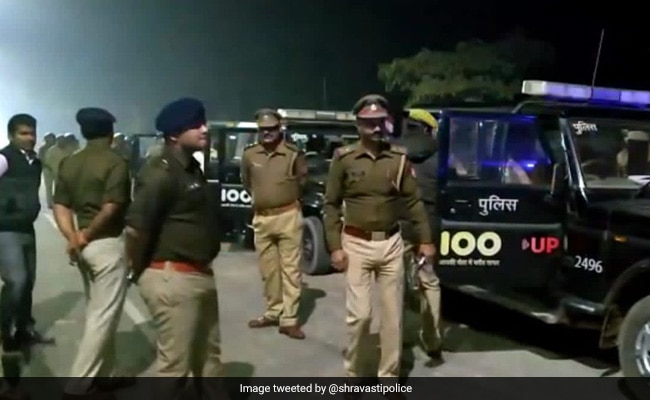 The police have launched an investigation into the incident. (Representational)

Two unidentified men allegedly fled with the car of an engineer after holding him at gunpoint while he was out with his wife and child on Sunday evening for shopping in Uttar Pradesh’s Greater Noida, officials said.

The incident took place around 6 pm when the Greater Noida (West) resident, who works with a private company, was out to shop for vegetables near Migsun roundabout in Surajpur area, they said.

Central Noida Deputy Commissioner of Police Harish Chander said the police have launched an investigation into the incident.

“The police are taking the complaint from the victim and the process for lodging the FIR is underway. How many people were involved in the incident is yet to be ascertained but there were two people who fled with the car,” Mr Chander said.

According to officials, Nishant, who lives in Omaxe Green Palm society, was out to buy vegetables and returning to his Maruti Brezza car when he was held by the men, who then fled with his vehicle.

The police said Nishant had left the car key inside the vehicle, while the family alleged that he was held at gunpoint by the two men who then snatched the key to get into the car.

His wife and child were allegedly in the car when the men entered it. They were forced out of the vehicle by the two men before they fled the spot.