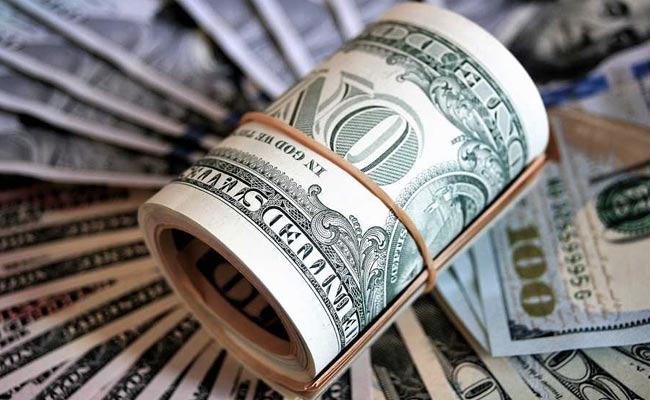 An online charity in Singapore has raised over USD 100,000 from donations for the India-based family of an Indian worker who died in a factory blast here on Wednesday.

Give.Asia, which is Asia’s leading free platform for fundraisers to raise money for their causes, said in a post that as many as 2,141 people had donated by Sunday noon.

Marimuthu, who worked as a site supervisor, never met his 10-month-old daughter. When his wife gave birth to their second child in India in April last year, Singapore was going through its circuit breaker period, The Straits Times reported on Sunday. Last time he was home in August 2019.

On Tuesday night, he spoke to his family over a video call. The next morning, he suffered serious burns in the explosion at an industrial building and was one of three workers who succumbed to their injuries. Another five of the factory’s workers are in a critical condition.

The explosion occurred on the premises of Stars Engrg, a contractor dealing with fire protection systems. Stars Engrg is also the employer of the eight workers.

Akash Mohapatra, a volunteer at the non-profit organisation ItsRainingRaincoats (IRR) which focuses on migrant worker issues, told the report that Marimuthu was the pillar of his family.

Marimuthu worked in Singapore for the past 12 years to support his elderly mother, his four younger sisters, his wife Rajapriya, 28, and their daughters Riya Sri, 5, and Lithesaa, he said.

Mohapatra, who is part of a team of volunteers coordinating efforts to help the victims of the explosion, said Marimuthu is the only one whose family IRR has been able to contact so far.

Mohapatra said that counsellor Indu Sukumaran Nair has been providing grief counselling to Marimuthu”s wife over the phone, as well as to his brother, who is also a foreign worker here.

“He came to work in Singapore & has contributed lots to our economy. A small gesture from me to support his family and paying forward,” a donor Diana Chua wrote.

Manpower Minister Josephine Teo will appoint an inquiry committee under the Workplace Safety and Health Act to inquire into the factors that led to the fatal fire and explosion.