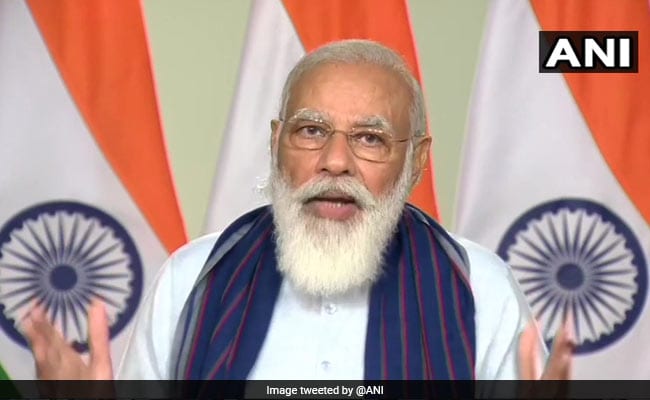 He also interacted with village water and sanitation committee members during the event.

UP Chief Minister Yogi Adityanath was present on the occasion.

The projects will provide tap water connections in all rural households of 2,995 villages and will benefit about 42 lakh population of these districts.

Village water and sanitation committees have been constituted in all these villages, and they will have the responsibility of operation and maintenance.

The total estimated cost of the projects is Rs 5,555.38 crore. The projects are planned to be completed in 24 months under the ”Jal Jeevan Mission” announced by the prime minister on August 15 last year.

The projects aim at providing functional household tap connections to every rural house of the country by 2024.