Prabhu Deva Is Married To A Mumbai-Based Doctor, Confirms His Brother – Unblendednews
Skip to content
Movies 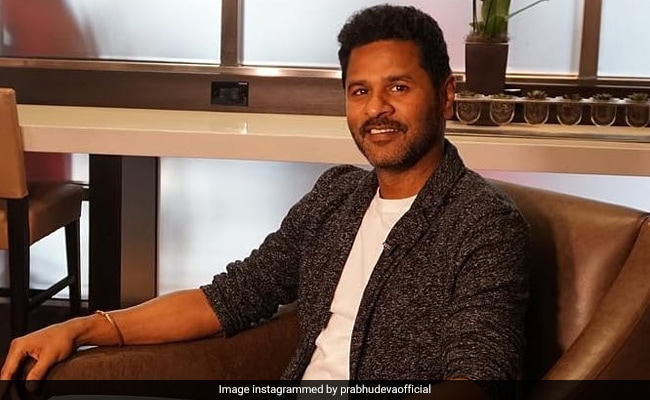 Filmmaker-choreographer Prabhu Deva married a Mumbai-based doctor earlier this year, confirmed his brother Raju Sundaram in an interview to ETimes. The 47-year-old choreographer got married to a doctor named Himani in May during the lockdown, reported ETimes. When asked about the wedding, Raju Sundaram told the portal: “Well, you have the details. We are very happy about Prabhu Deva’s marriage.” ETimes stated in its report that Prabhu Deva met Himani while he was undergoing treatment for his back and legs and after that, the duo fell in love with each other. The report also stated that the couple were in a live-in relationship for about two months before getting married. Prabhu Deva’s wedding reportedly took place in Chennai in the presence of his family due to the lockdown rules.

Prabhu Deva was previously married to Ramlatha. He also featured in headlines earlier for his rumoured relationship with south actress Nayanthara. The actress is currently dating director Vignesh Shivan.

In its report, ETimes stated that Himani has met the family of Prabhu Deva only twice – first sometime in July or August and second recently.

Prabhu Deva sports many hats – he is a choreographer, an actor, director and a producer. He is best known for choreographing songs such as Muqabla, Urvasi Urvasi and Kay Sera Sera. Other than Tamil and Telugu films, he has directed a couple of Hindi movies too such as Wanted, Rowdy Rathore, R… Rajkumar, Action Jackson and Dabangg 3.

Prabhu Deva has acted in several films like Love Story 1999, Suyamvaram, Street Dancer 3D, Devi, Devi 2 and Michael Madana Kamaraju, among many others.