Premier League: Kevin Pietersen Takes Dig At Arsenal As He Lists Things To Make Up For 2020 | Football News – Unblendednews
Skip to content
Sports 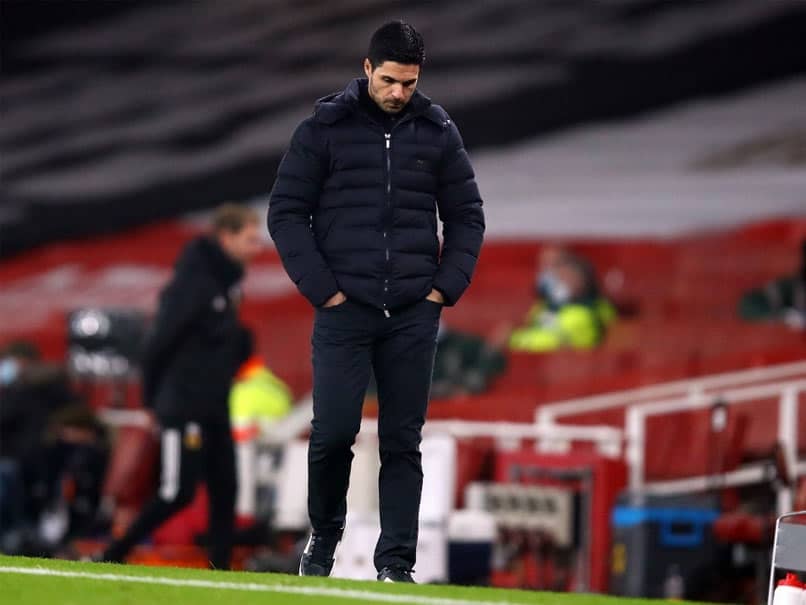 Mikel Arteta reacts during Arsenal’s defeat to Wolves in the Premier League.© AFP


2020 has been a bad year for everyone in the world, and even former England cricketer Kevin Pietersen thinks so. Known to be a Chelsea fan, he took to Twitter to take a cheeky dig at Arsenal, who are currently underperforming in the Premier League. The former England cricketer’s tweet was well-taken by his fans, with many cheering him on. The 40-year-old wrote, “A successful vaccine and Arsenal getting relegated in 2021 would make up for a pretty s***e 2020!”

A successful vaccine and Arsenal getting relegated in 2021 would make up for a pretty shite 2020!

Pietersen feels that a successful vaccine and Arsenal getting relegated in next year would make up for all the chaos caused by coronavirus.

Mikel Arteta’s Arsenal are currently 14th in the league standings, after 10 matches. They have won four fixtures, drawn one and lost five. The Gunners began their season on a positive note, but soon lost their footing. Star striker and captain Pierre-Emerick Aubameyang has also been reflective of his club’s form, scoring only twice in the league this season.

Arsenal face Rapid Wien in the Europa League in their next fixture. In the Premier League, their next opponent is Jose Mourinho’s Tottenham.

Meanwhile, Pietersen’s favourite team Chelsea are third in the table after 10 games, They have won five matches, drawn four and lost one. Tottenham are on top of the table, followed by Liverpool.

Pietersen was a right-handed batsman and was also an occasional off spin bowler. He played for England in all three formats, and is also a former captain.