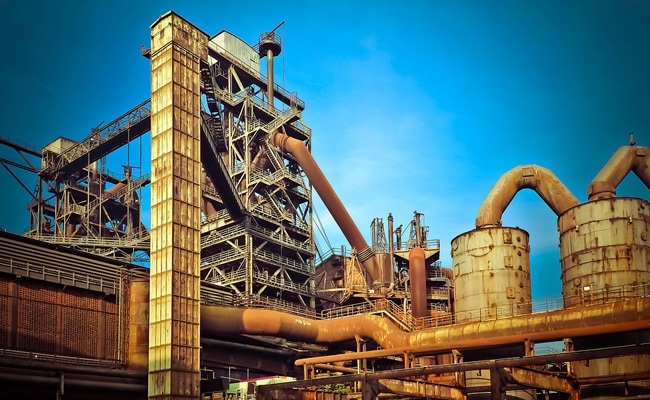 Q2 GDP Data: India entered into a technical recession for the first time since independence

India Q2 GDP Data: The economy in Q2 of this financial year continued to be in the contraction mode for the second successive quarter and slid into a technical recession. The country is trailing other major economies in terms of recovery during July-September quarter amid the COVID-19 pandemic according to a recent research report by CARE Ratings. The gross domestic product (GDP) growth in Q2 at -7.5 per cent was sharply lower than the 4.4 per cent growth in Q2 of the previous financial year. However, the contraction was less severe than the -23.9 per cent decline in Q1 of this financial year. The gains in the domestic economy of Q2 was powered by agriculture, manufacturing, and the electricity sector. (Also Read: Q2 GDP Data Key Highlights: Experts See V-Shaped Recovery As GDP Contracts 7.5% )

However, the contact intensive service sectors continue to record shrinking growth rates both on a yearly and quarterly basis, due to social distancing norms amid the COVID-19 pandemic. According to CARE Ratings, out of the 51 countries that have reported their GDP data for April-June, only Taiwan, China, and Vietnam recorded positive growth as compared to the same period a year ago.

The GDP contracted in the range of -0.1 per cent (Lithuania) to -63.8 per cent (Macua) for the rest of the 47 countries. All countries have witnessed an easing of COVID-19 restrictions, with the GDP contraction being less severe than the previous quarter of April-June this financial year. The United States registered a contraction of 2.9 per cent in GDP, while Italy recorded a 4.7 per cent contraction. Countries such as Singapore, Japan, Germany, Hong Kong, Sweden recorded better economic growth as compared to India in Q2.

Going by the data, the contraction in India’s economic growth during July-September quarter has been sharper than most other major economies. However, the country’s growth has been slightly higher than that of Spain (-8.7 per cent) and United Kingdom (-9.6 per cent).