Days after Varun Dhawan and Sara Ali Khan’s song Husnn Hai Suhaana from their upcoming film Coolie No 1 dropped on the Internet, “Queen” Karisma Kapoor got nostalgic and shared a throwback photo from the original Coolie No 1, in which she co-starred with Govinda. Sara and Varun’s peppy track is a redux of Govinda and Karisma Kapoor‘s song Husn Hai Suhana. Sharing a still from the song, Karisma Kapoor wrote: “Nostalgia… Husn Hai Suhana was my first dance number with chi chi (Govinda). The start of an amazing journey of super fun dance numbers with him and Davidji… so many wonderful memories. My outfit though…me at 19.”

Sara Ali Khan and Varun Dhawan’s Coolie No 1 is a remake of Govinda and Karisma Kapoor’s 1995 film of the same name. Both the movies have been directed by David Dhawan (Varun’s father).

Now take a look at the comments on Karisma’s post. 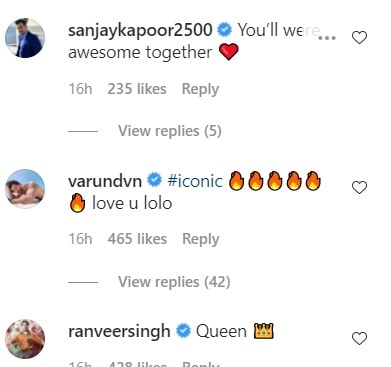 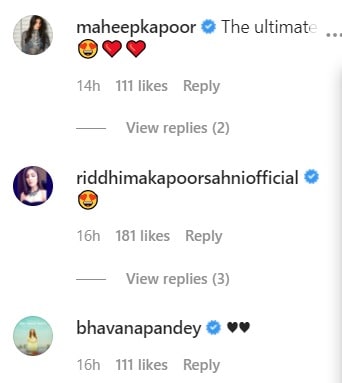 Also, watch Husnn Hai Suhaana from Coolie No 1 if you haven’t till now:

1995’s Coolie No 1 also featured Shakti Kapoor, Kader Khan and Harish Kumar. Karisma Kapoor and Govinda, one of the 90s super hit jodis, have worked together in films like Hero No 1 and Prem Shakti.

Ramesh “Sunny” Balwani -Why He’s A US Headline