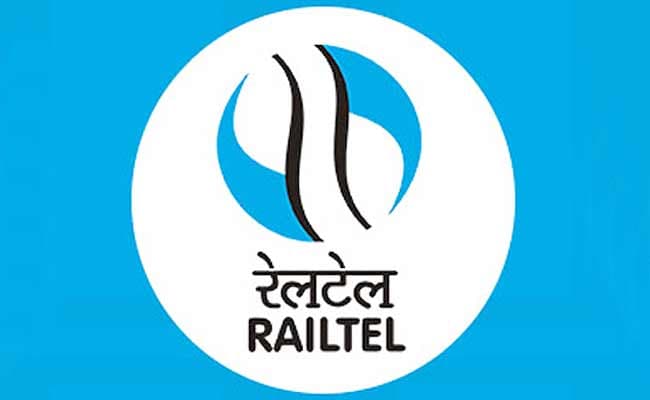 RailTel Corporation’s Rs 819 crore initial public offer (IPO) was an offer for sale by the government as part of the divestment programme. The IPO was subscribed 42 times. The share offering was subscribed 16.78 times in the retail category, 65.14 times in qualified institutional buyer segment and 73.25 times in the non-institutional investor group. The public issue was open for three days between February 15 and February 18.