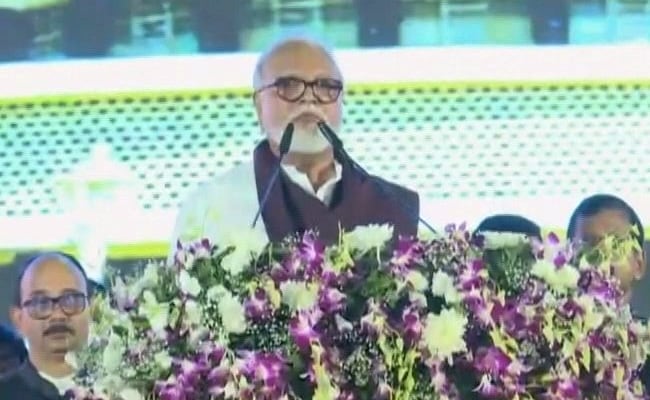 Maharashtra Food and Civil Supplies Minister Chhagan Bhujbal, his son Pankaj, and his nephew Sameer got relief from a special court today in a corruption case.

The special court allowed the discharge applications of the senior NCP leader and seven others in the Maharashtra Sadan scam case.

The 73-year-old leader and others had sought relief, claiming that there was no evidence against them in the case.

The Enforcement Directorate had arrested Chhagan Bhujbal and his nephew in a money laundering case based on the Maharashtra Sadan case. Mr Bhujbal was arrested in March 2016 by the central probe agency. He managed to get bail only in 2018 from the Bombay High Court.

A case was filed in 2015 against Chhagan Bhujbal and 16 others by the Anti-Corruption Bureau.

Despite the voluminous charge sheet running into thousands pages filed in 2016, there was no sufficient evidence to proceed the trial, the NCP leader’s legal team claimed.

The corruption case is linked to a 2005-2006 deal that the NCP leader allegedly gave to a firm, when he was the PWD minister.

The ACB had earlier opposed his plea for relief, saying that Mr Bhujbal and his family members had received kickbacks from the construction firm K S Chamankar Enterprises.

According to the ACB, the contractors had “earned 80 per cent profit” in the construction of Maharashtra Sadan in Delhi, while as per the government circular, such contractors were entitled to “only 20 per cent gain”.

(With inputs from PTI)