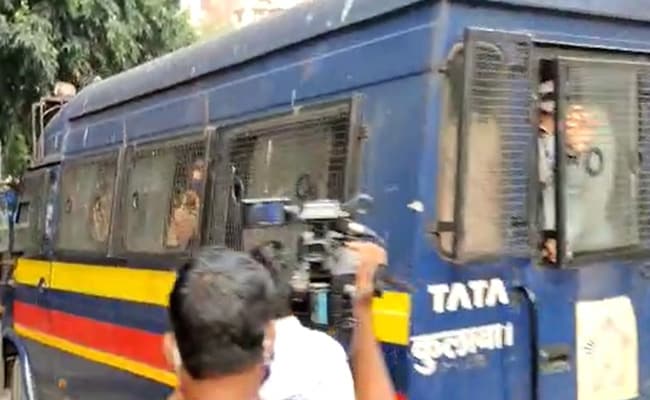 A Republic TV official has been named in a charge sheet filed in the fake ratings case by the Mumbai police today.

Ghanshyam Singh, Republic TV’s Head of Distribution, is among the 12 accused named in the 1,400-page charge sheet.

Seven of the accused are out on bail. Former employees of Hansa Research, the agency involved in assessing channel ratings, and two more channels accused of manipulating ratings are among the accused.

Two of the accused recorded statements before a magistrate and have indicated that they want to turn approvers, according to sources. The court will decide.

The Mumbai Police filed a First Information Report on October 6 and started its investigations based on a complaint filed by an official of Hansa Research, Nitin Deokar.

According to Mumbai Police, the alleged ratings fraud emerged during an analysis of the manipulation of news trends and how a “false narrative” was being spread, especially in connection with the probe into actor Sushant Singh Rajput’s death.

The media houses were accused of rigging ratings by bribing households metered by agencies.

Mumbai Police sources said their investigations are on and supplementary charge sheets against other accused with more evidence are likely to be filed later.