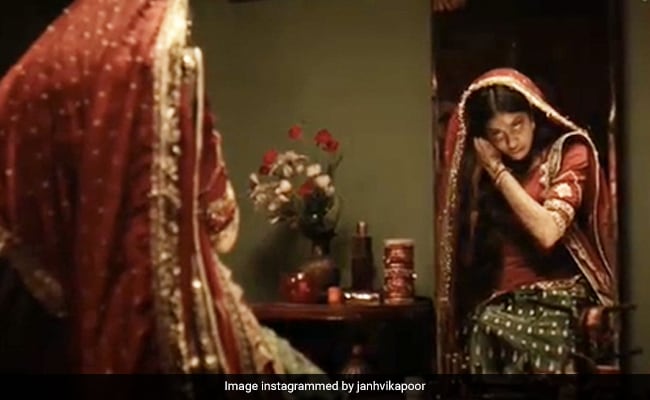 The film, directed by Hardik Mehta, was earlier titled Rooh Afza and then Roohi Afzana, before the makers zeroed in on Roohi.

Roohi failed to impress film critics. In his review for NDTV, film critic Saibal Chatterjee gave the movie 2 stars out of 5 and wrote: “Janhvi Kapoor has to literally jump out of her skin – or, to be more precise, disappear behind heavy prosthetic layers – to play this woman with a split personality. But it seems it isn’t mere variable mental states that she is dealing with. She is also a mudiya pairi, literally a churail whose feet point backwards. She makes her presence felt by whisking away a new bride when the husband dozes off on the wedding night.”

Roohi is a follow-up to Rajkummar Rao and Shraddha Kapoor’s 2018 film Stree and the film revolves around the story of Roohi, a witch who abducts brides during their honeymoon. Rajkummar Rao and Varun Sharma, two small-town boys, take up the responsibility to save the brides but get stuck in a forest with Roohi (Janhvi).