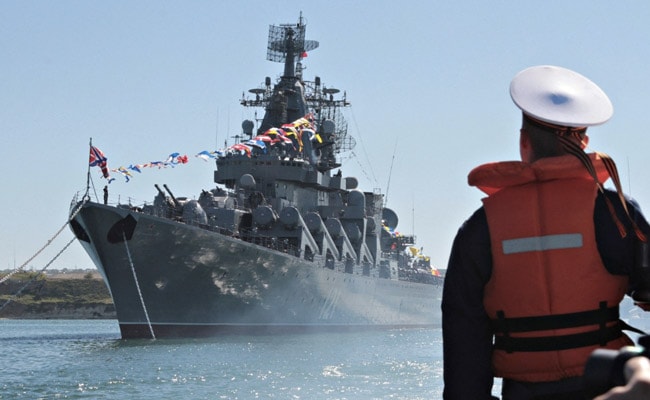 Russia’s Mosvka warship was hit by two Ukrainian missiles before it sank in the Black Sea, a senior Pentagon official said Friday, calling it a “big blow” for Moscow.

“We assess that they hit it with two Neptunes,” the official told reporters on condition of anonymity, confirming Kyiv’s account of the incident — which Russia said was caused by exploding ammunition on board.