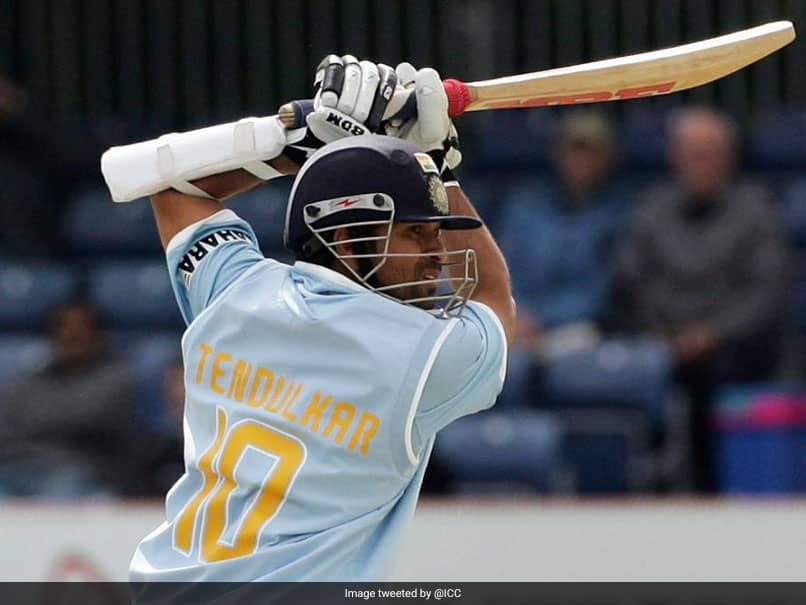 
Australia batsman Steve Smith on Tuesday said that he loved to watch Sachin Tendulkar bat and he also praised the Master Blaster‘s straight drive and on-drive. Smith was doing a Q&A session on Instagram and it was then that he was asked about his opinion on Sachin Tendulkar. Answering the query, Smith replied, “Used to love (to see) Sachin bat, especially when he used to hit the ball down the ground, his straight drive and on-drive used to be sublime, they were great to watch.”

Earlier in the day, Smith said that he has been able to find clarity of mind and body ahead of the limited-overs series against India, which gets underway on Friday.

India and Australia are slated to square off against each other in three ODIs, three T20Is, and four Tests. The tour will commence with the three-match ODI series, slated to begin in Sydney.

“I was pretty disappointed actually with my batting throughout the IPL. I never really got into a good rhythm, but I think the last few days actually I’ve found something. People close to me that know me well, I’ve found my hands the last few days, which I’m extremely excited about,” he said.

After the white-ball leg, both sides will shift their attention to the longest format of the game. The first Test between India and Australia will be a day-night contest.

The four-match series will be a part of the World Test Championship (WTC). Australia are on top of the standing while India is at the second position after ICC altered the points system for WTC due to the coronavirus pandemic.