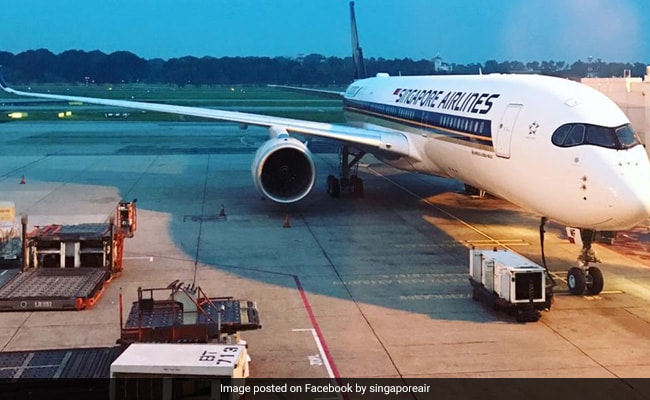 Singapore Airlines has in the past carried out debt deals in Singaporean dollars rather than US dollars.

Hong Kong, Singapore:  A term sheet for Singapore Airlines’ first US dollar bond has been circulated by bookrunners for the potential issue, and calls were being held with prospective investors on Monday, according to the document seen by Reuters.

The size of the deal will be determined on Tuesday following the briefings with investors in Asia and Europe, two sources with direct knowledge of the matter said.

The term sheet showed the airline had appointed Citigroup as sole global coordinator, along with BofA Securities and HSBC as joint bookrunners for the issue.

Currently, Singapore Airlines Group has more than 20 subsidiaries, including many airline-related subsidiaries. SIA Engineering Company is tasked with handling maintenance, repair, and overhaul (MRO) business across nine countries, with a portfolio of 27 joint ventures, including with Boeing and Rolls-Royce.

Singapore Airlines has in the past carried out debt deals in Singaporean dollars rather than US dollars.

The deal will not be offered to investors based in the US, according to the term sheet.

“We can confirm that SIA did not have any USD issuance in the past,” the airline said in an email response to Reuters.

SIA, which counts Singapore state investor Temasek Holdings as its biggest stake holder, has issued $2.77 billion in five bond issuances in the past seven years, according to Dealogic.

The most recent was a $372 million 10-year private placement deal in November.

“In line with Singapore’s progressive reopening, as well as the gradual vaccination of the population across the world, we expect to see a measured expansion of the passenger network,” it said.

There was $22.7 billion worth of US dollar debt issued last week in Asia, the busiest week in a year, Refinitiv data showed.