Somvati Amavasya: Devotees have been allowed to take a holy dip at Haridwar (file photo)

On Somvati Amavasya, devotees observe special vrat dedicated to Lord Shiva for wellbeing of family members. Many people also pray to prayers to Shiva-Parvati, Ganesha, Kartikeya, and Nandi – the vahana or vehicle of Lord Shiva. Those who take a holy dip on this day also pay respect to parents who have died. People distribute food items among the poor and plant saplings in their neighbourhood. 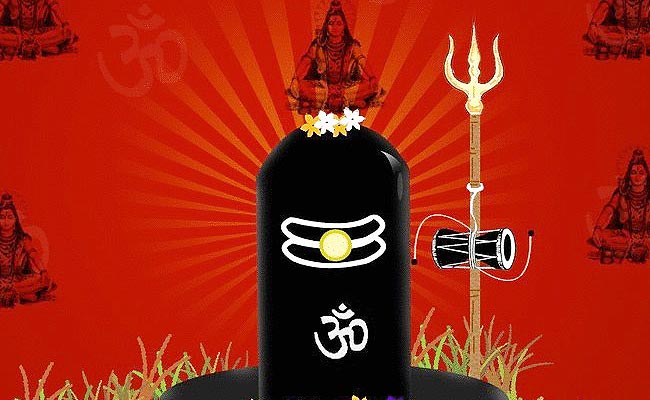 Somvati Amavasya tithi began at 12:44 am today and will end at 9:46 pm. People who observe Somvati Amavasya, usually do Nirjala Vrat (without drinking water or eating food). However, devotees who are unable to keep a stringent fast, have fruits and milk or special vrat food.

This year the Somvati Amavasya on the day of Surya Grahan or Solar Eclipse has great significance. This is the last Surya Grahan of 2020.