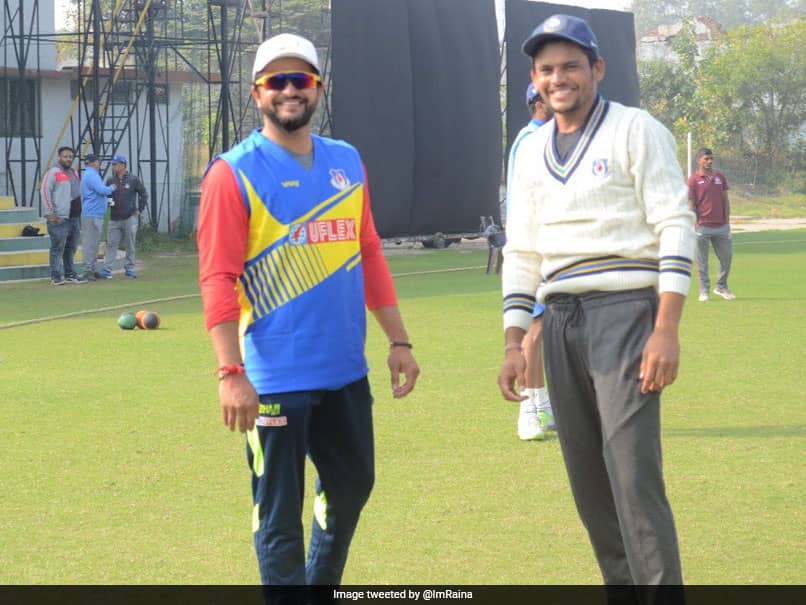 
Suresh Raina‘s half-century and a three-wicket effort from Bhuvneshwar Kumar went in vain as Punjab defended a modest 134 against Uttar Pradesh in their opening match of the Syed Mushtaq Ali Trophy here on Sunday. Punjab posted 134 for seven in a Group A game with opener and wicketkeeper Simran Singh scoring 43 off 41 balls. Anmolpreet Singh (35 off 27) was another batsman who made a valuable contribution. Bhuvneshwar, who had to pull out of the IPL with a thigh muscle injury, was impressive in his comeback game, returning with figures of three for 22 in four overs.

Raina, playing his first competitive game in over 18 months, made an unbeaten 56 off 40 balls but it wasn’t enough to take his team over the line.

The southpaw, who announced his retirement alongside Con August 15 last year, had pulled out of the IPL due to personal reasons after travelling to Dubai with the rest of the CSK squad.