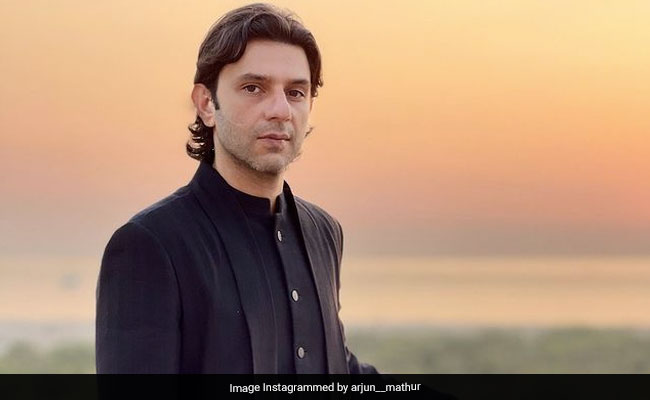 Actor Arjun Mathur had a winning speech prepared for the International Emmys but didn’t get to deliver it at the virtual awards on Monday night (Sunday afternoon in New York). Arjun Mathur earned a Best Actor nomination for portraying the role of a focused wedding planner in Made In Heaven at this year’s International Emmy Awards. On the awards night, the Best Actor award went to Billy Barratt for the UK show Responsible Child. Sharing a photo of his speech, scribbled on a piece of paper, Arjun Mathur wrote on Instagram: “So there was this speech that I didn’t get a chance to make. I did say I’ll share it here, regardless. Bear with the handwriting. Peace and love.”

Here’s an excerpt from Arjun Mathur’s speech, which is a must-read. Talking about privilege, he wrote: “As a child of privilege myself, I pledge this award to all those who risk themselves to protect the affirming, all-embracing spirit of India, and to all the brave individuals across the world, who fight to resist the malicious forces of repression, bigotry and injustice, every single day.” Arjun Mathur appears to have replaced the word “award” with “nomination” after the International Emmys were over.

Ahead of the awards, Arjun Mathur had his fingers crossed. “May the best man win,” he wrote in a post.

After the nominations were announced, Arjun Mathur’s excitement got him to do something he’s never done before – he made up his mind to frame his nomination certificate. “I’ve never framed a film-poster of mine or cared too much to display any awards so far with too much pride. But that’s just about to change too. Thank you for this moment in my life,” he wrote in a post.