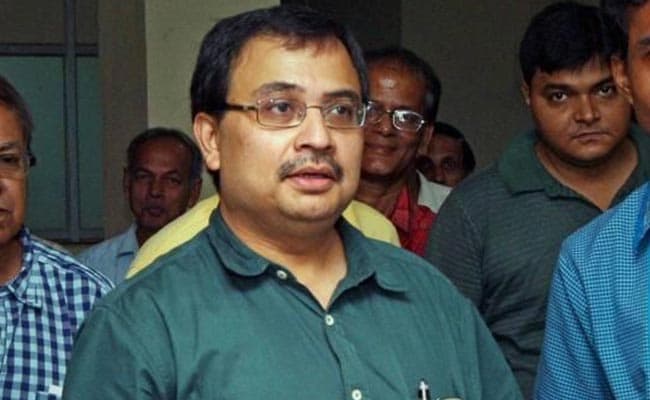 The Enforcement Directorate (ED), which is probing the money laundering aspect of the Saradha chit fund scam, has summoned Trinamool spokesperson Kunal Ghosh for questioning.

Sources in the agency said the former Rajya Sabha MP has been asked to reach the CGO Complex office of the ED at Salt Lake area of the city by 11 am on Tuesday.

Mr Ghosh, who is out on bail in the Saradha case, was suspended from the Trinamool in 2013 for alleged anti-party activities.

He was later reinstated as the party spokesperson.

The former MP headed a TV channel and a daily, which was funded by the now-defunct Saradha group.