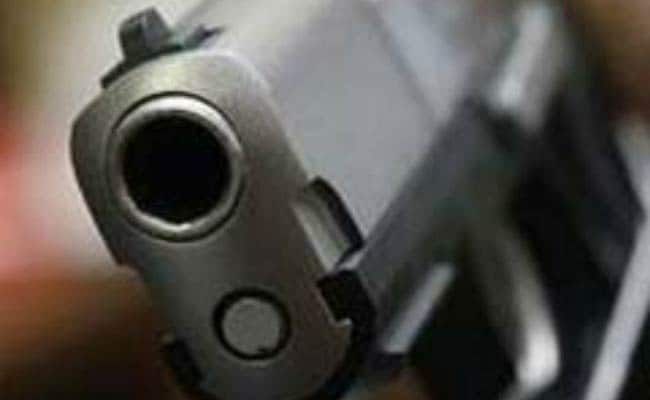 Chanchal Bakshi was shot dead by unidentified gunmen in front of his father. (Representational)

A local Trinamool leader was shot dead in front of his father by unidentified gunmen in West Bengal’s Purba Bardhaman district on Tuesday, police said.

The ruling party in West Bengal alleged that the BJP was behind the killing, a charge denied by the Opposition party.

The incident took place when 40-year-old Chanchal Bakshi, a youth Trinamool leader of Ausgram’s Devshala area, was returning home on a motorcycle with his father Shyamal Bakshi, the local panchayat president, from a party programme, an officer said.

As soon as the two neared a forested area, some motorcycle-borne assailants who were waiting for them shot a few rounds at the youth Trinamool leader and fled the spot, he said. Chanchal Bakshi was rushed to a local hospital where doctors declared him dead, the officer said.

Trinamool Valki area president Arup Mirdha and Ausgram-2 panchayat samiti chief Syed Haidar Ali alleged that “BJP goons” killed Chandan Bakshi as he was a popular leader who had contributed to the ruling party’s victory in Ausgram constituency in this year’s assembly elections.

Dismissing the allegation, BJP district general secretary Shyamal Roy claimed that the murder was a fallout of infighting within the ruling party.

Another Trinamool leader was killed in Mangalkot area in the district earlier this year.