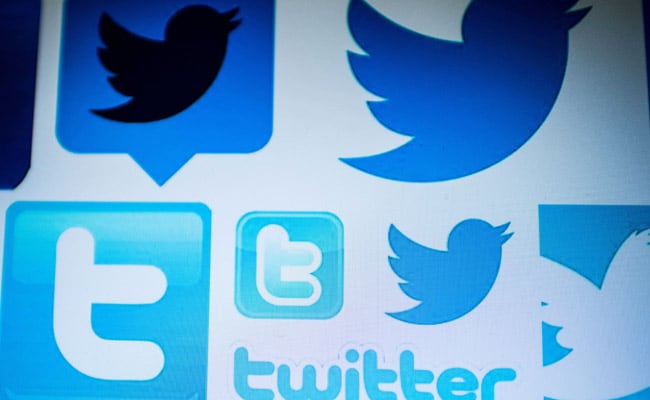 Twitter on Tuesday rebuffed Australian calls to remove a Beijing official’s incendiary tweet targeting Australian troops, as China doubled down on criticism in the face of mounting international condemnation.

Chinese foreign ministry spokesman Zhao Lijian sparked outrage in Canberra on Monday when he posted a staged image of a man dressed as an Australian soldier holding a bloody knife to an Afghan child’s throat.

The post came just days after Australian prosecutors launched an investigation into 19 members of the country’s military over alleged war crimes committed in Afghanistan between 2005 and 2016.

Twitter said it had marked the tweet as “sensitive,” but added that comments on topical political issues or “foreign policy sabre-rattling” by official government accounts were generally not in violation of its rules.

Australian Prime Minister Scott Morrison had called the tweet “repugnant”, holding a virtual press conference from quarantine to demand Twitter take it down and China apologise.

He said Beijing should be “totally ashamed” of the “outrageous and disgusting slur” against the Australian armed forces.

Twitter is banned for most citizens in China and Beijing has for decades been accused of widespread human rights abuses.

“In this case an image has been used that is not factually correct, that is not a genuine image, so we have raised that directly with Chinese authorities,” she told reporters.

The French foreign affairs ministry said the post was “unworthy of the diplomatic standards we have the right to expect from a country like China”.

A spokesperson said the image was “insulting for all the countries whose armed forces have been engaged in Afghanistan for the last 20 years.”

In a restrained statement, Kabul said it was “jointly working” with Canberra to investigate the alleged misconduct of Australian troops, adding that both Australia and China were “key players” in maintaining international consensus on peace and development in Afghanistan.

There was further embarrassment for Australia on Tuesday when the Guardian published an image purporting to show an Australian soldier chugging beer from a dead Taliban fighter’s prosthetic leg.

A spokesperson for the Chinese embassy in Canberra accused Australia of making too much of the incident.

“The rage and roar of some Australian politicians and media is nothing but misreading of and overreaction to Mr. Zhao’s tweet,” the spokesperson said.

The embassy suggested Australian officials were attempting to “deflect public attention from the horrible atrocities by certain Australian soldiers” and “stoke domestic nationalism”.

The diplomatic row has sent relations between Beijing and Canberra plunging to a new low.

China has imposed a series of economic sanctions on Australian goods in recent months, while state-controlled news outlets have repeatedly attacked Australia over a range of issues.

It comes after Canberra began pushing back on Beijing’s growing power in the region, cracked down on Chinese influence operations Down Under and called for an independent investigation into the origins of the coronavirus pandemic.