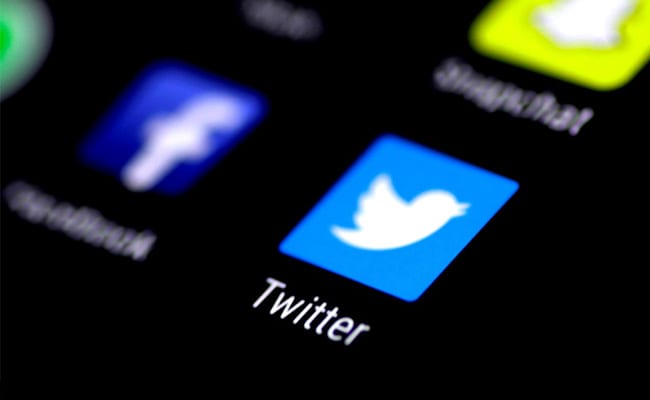 Social media giant Twitter has submitted a written apology to a parliamentary panel for hurting the sentiments of people of India by showing Leh as a part of China in its geo-location service, BJP MP Meenakshi Lekhi said on Wednesday, adding the company has been directed to rectify the error by November 30.

“Twitter has now given us a written apology on an affidavit for Ladakh being shown in China. They have apologised for hurting Indian sentiments and have sworn to correct the error by November 30, 2020,” Ms Lekhi was quoted as saying by news agency PTI.

Ms Lekhi said Twitter’s apology has come in the form of an affidavit signed by Damien Karien, Chief Privacy Officer of Twitter Inc.

There had been anger on social media after the micro-blogging website’s geo-location feature showed Leh, the largest town in Ladakh, as a part of China.

Twitter India officials had appeared before the parliamentary Joint Committee examining the Personal Data Protection Bill over the issue last month and said that they understood India’s sensitivity over the matter, Ms Lekhi had said in October, adding the panel was of the view that the explanation offered was “inadequate”.

“This is inadequate. It is not just a question of sensitivity. It is against the sovereignty and integrity of India,” she had said.

After the meeting, a Twitter spokesperson had said the geo-tagging fault was resolved swiftly. “We are committed to openness, transparency around our work and will remain in regular touch with the government to share timely updates,” the company had said.

The central government, in a strongly worded letter last month, had warned Twitter, saying any disrespect towards the country’s sovereignty and integrity was totally unacceptable.

India and China’s troops have been locked in a standoff in eastern Ladakh since April, when China’s People’s Liberation Army transgressed the Line of Actual Control. In June, 20 Indian soldiers had died in the line of duty in a clash with Chinese troops in Galwan Valley.

The two countries have had several rounds of military and diplomatic-level talks to resolve the deadlock.