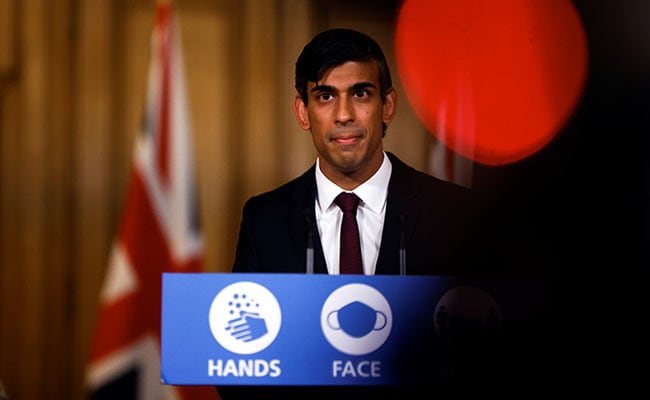 Among some of the big announcements expected include a boost for first-time homebuyers. (File)

UK Chancellor of the Exchequer Rishi Sunak is expected to set aside GBP 22 billion for a new infrastructure bank when he tables his Budget in Parliament next Wednesday, according to a UK media report on Saturday.

The Indian-origin finance minister, who has had to present a series of mini-budgets since he took charge of the key Cabinet post in February last year in order to tackle the financial fallout of the COVID-19 pandemic, will lay out the government’s vision for emerging out of the economic crisis over the course of the year next week.

Among some of the big announcements expected include a boost for first-time homebuyers with a mortgage guarantee scheme and a major cash injection for a traineeship scheme to boost job prospects.

According to ‘The Daily Telegraph’, another highlight announcement will be geared towards the government’s green economy plans by setting aside an initial GBP 12 billion of capital and GBP 10 billion of government guarantees for a new UK Infrastructure Bank.

The cash comes ahead of the UK hosting the United Nations climate change COP26 conference in Glasgow in November.

The new bank is expected to be launched in the coming spring months and operate UK-wide and it is hoped will unlock billions more in private finance to support GBP 40 billion of infrastructure investment for the economy.

“We are backing this bank with the finance it needs to deliver modern infrastructure fit for the 21st century and create jobs,” Mr Sunak told the newspaper.

“This shows how serious we are about levelling up the country so that everybody can benefit from our future prosperity. Britain’s businesses and the great British public deserve world-class infrastructure and that is exactly what this new bank will help us deliver for them,” he said.

The new bank will offer a range of products, including equity, loans and guarantees, which can be tailored to support the needs of private sector infrastructure projects, in sectors such as renewable energy, carbon capture and storage and transportation.

It will also offer infrastructure loans to mayors and local authorities at low rates to help fund high-quality projects in every region and nation — helping to level up the UK.

The minister is also expected to commit a further GBP 375 million to co-invest alongside the private sector in high-growth, innovative UK firms.

The so-called “Future Fund: Breakthrough” scheme will ensure the government supports innovative companies, such as those working in life sciences, quantum computing, or clean tech, that are aiming to raise at least GBP 20 million of funding.