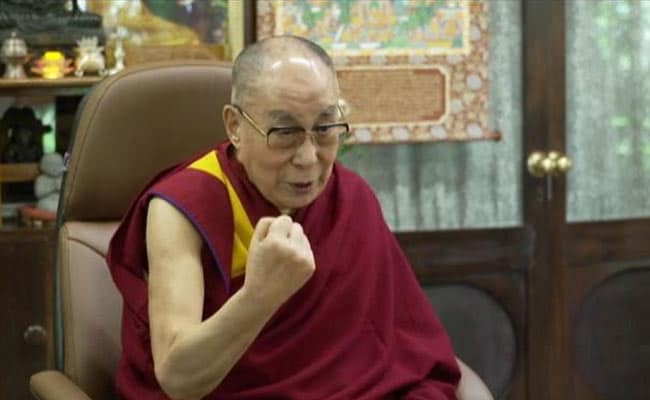 A bipartisan resolution recognising the cultural and religious significance of an autonomous Tibet and seeking peaceful solutions to the conflict has been passed by the US House of Representatives.

The resolution recognised the significance of the genuine autonomy of Tibet and the Tibetan people, and the work done by 14th Dalai Lama to promote global peace, harmony and understanding.

Passed by a voice vote, the resolution determined that it would be beneficial to convene a bipartisan, bicameral forum, either through a Joint Meeting of Congress, a teleconference broadcast at the Capitol Visitor Center, or roundtable, between Members of Congress and His Holiness the Dalai Lama to discuss peaceful solutions to international conflicts.

It also noted that there is overwhelming bipartisan Congressional support for the Tibetan people’s aspirations for internationally recognised human rights and freedoms and the protection of their distinct religious, cultural, linguistic, and national identity.

The resolution said there are over 6,000,000 Tibetans in the world, spanning over 40 countries.

“Honoured to see the House unanimously passed my resolution recognising the genuine autonomy of Tibet and celebrating the work the Dalai Lama has accomplished. The US must continue to work with allies to secure freedom from oppression for the Tibetan people,” Congressman Ted Yoho said.

Speaking on the floor of the House, Congressman Eliot Engel, Chairman of the House Foreign Affairs Committee, accused China of violation of international religious freedom in Tibet.

The State Department, he said, has found that the Chinese government has systematically impeded travel to Tibetan autonomous region areas for US diplomats, officials, journalists and tourists.

Congressman Yoho said the resolution recognises the genuine autonomy of Tibet and the vital work of the Dalai Lama to promote peace around the world.

Over 60 years ago, his holiness, 14th Dalai Lama was forced into exile by the Chinese Communist Party’s (CCP) full scale military takeover of Tibet. To this very day, the Chinese Communist Party uses propaganda, violence, and oppression to assert totalitarian control over Tibet and the Tibetan people. The CCP sees Tibet culture and their religious heritage as a threat to its control, Yoho said.