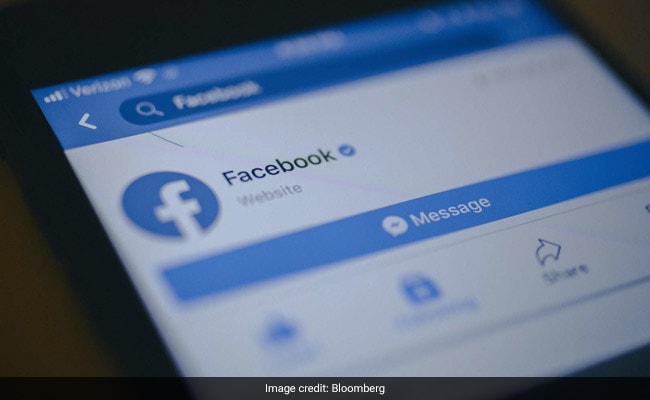 The U.S. will soon issue the results of probes into Austria, Italy and India’s decisions to tax local revenue of Internet companies such as Facebook Inc., which could pave the way for retaliatory tariffs, people familiar with the situation said.

Determinations on the three countries are due because all of them have instituted so-called digital services taxes — or levies on local sales of companies such as Alphabet Inc.’s Google — this year, said the people who couldn’t be identified because the information is private. There may also be findings on Indonesia, U.K. and Turkey, one of the people said.

The U.S. Trade Representative in June started investigations into the moves of at least 10 countries, citing Section 301 of the U.S. Trade Act of 1974, which allows it to retaliate for trade practices it deems unfair. It’s the same tool used to justify U.S. tariffs on Chinese goods for alleged theft of intellectual property.

In addition to the three countries where determinations will soon be made, the others are Brazil, the Czech Republic, Indonesia, Spain, Turkey, the U.K. and the European Union bloc.

Spain and the Czech Republic will start collecting the digital-services tax in January.

A spokesman for U.S. Trade Representative Robert Lighthizer didn’t immediately respond to a request for comment.

Last year, the USTR announced levies on $2.4 billion of French wines, cheeses and other products as a result of France’s digital tax. The U.S. and France agreed to delay both the tariffs and the collection of the tax through the end of 2020, but both those could go into effect next year absent an agreement to extend the truce.

Plans for an international digital-tax agreement brokered by the Organization for Economic Cooperation and Development have been delayed until at least summer 2021 after it became clear the initial deadline of reaching a deal this year wouldn’t be met. The goal had been to replace individual country’s digital taxes with a global plan, but it’s unclear how quickly a deal can be reached.

Without an OECD deal, countries are pressing forward with implementing their own versions of the taxes, which could result in a world-wide retaliatory tax and tariff war between the U.S. and countries that want a share of the taxes from American tech giants’ revenue. Belgium, Norway and Latvia are among countries who could introduce digital services taxes next year.

It’s not clear how the incoming Biden administration will treat the dispute and whether it will put more credence into the OECD process than the Trump team did. Still, absent a global agreement on the taxes, there is bipartisan support on Capitol Hill for responding to unilateral actions that target American companies.

The United Nations is also trying to find a solution by updating its model tax treaty with language about digital taxes. However, critics of the plan say it may not have a wide enough scope and that a multilateral agreement is still needed.