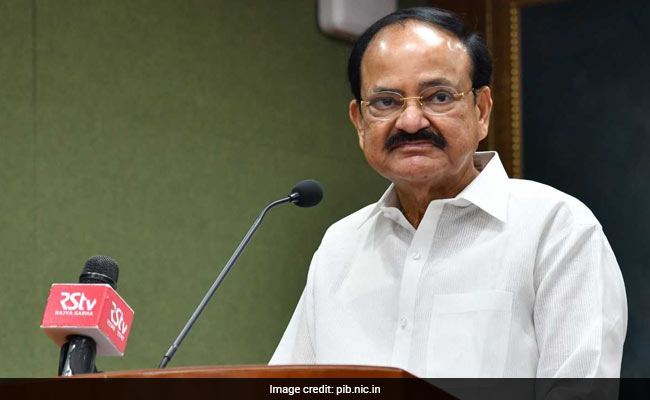 M Venkaiah Naidu is expected to chair the summit. (File)

It is learnt that the virtual summit is expected to focus on further strengthening trade, economic and cultural cooperation among the eight member nations of the influential grouping.

For the first time, India is hosting the summit of the council of heads of government of the SCO.

India and Pakistan became permanent members of the SCO in 2017. The other member nations of the SCO are Russia, China, Kazakhstan, Kyrgyzstan, Tajikistan and Uzbekistan.

The SCO summit of the Council of Heads of State is considered as the main annual event. It was hosted by Russia on November 10 in the virtual format and Prime Minister Narendra Modi had participated in it.

The SCO, seen as a counterweight to NATO, has emerged as one of the largest transregional international organisations.

Apart from the member states, delegations from four observer states, Afghanistan, Belarus, Iran and Mongolia, are also expected to participate in the summit.

It is understood that Mr Naidu will chair the summit.

At the end of the summit, the bloc is expected to issue a joint communique containing major proposals of member states on issues of trade and economic cooperation.

In the course of India’s chairmanship of the SCO council of heads of government in 2020, it has particularly focused on creating three new pillars of cooperation: startups and innovation, science and technology and traditional medicine.