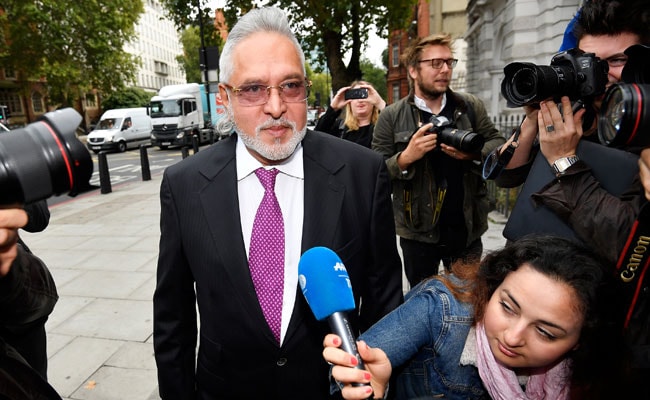 Vijay Mallya denies the charges against him and is out on bail.

A “confidential legal issue” is stalling the extradition of business tycoon Vijay Mallya, wanted in India for defaulting on loans worth thousands of crores of rupees, from the UK and the government is following up with British authorities, the foreign ministry said on Thursday.

“We’ve been told that there’s a confidential legal issue which needs addressing, following which Vijay Mallya can be extradited to India. No particular timeline has been indicated to us and we continue to take up this issue with UK authorities,” Ministry of External Affairs spokesperson Anurag Srivastava was quoted as saying by news agency ANI.

Vijay Mallya, accused of defaulting on loans worth around Rs 9,000 crore involving his now-defunct Kingfisher Airlines, has been in the United Kingdom since March 2016 and has been fighting his extradition to India.

The 64-year-old’s extradition was ordered by a British court in May but has been delayed by “secret proceedings” initiated in the country, the government told the Supreme Court last month.

Vijay Mallya, who denies the charges against him, has repeatedly said that Indian banks can take back 100 per cent of the principal amount owed to them.

His extradition would be a huge win for Prime Minister Narendra Modi, who has faced pressure from political opponents to bring to justice several people who have fled India in recent years to escape prosecution, many for loan defaults.

The co-owner of the Formula One motor racing team Force India which went into administration in 2018, Vijay Mallya, was nicknamed “the King of Good Times” after the slogan of one of his premium beers and his hard-partying lifestyle.