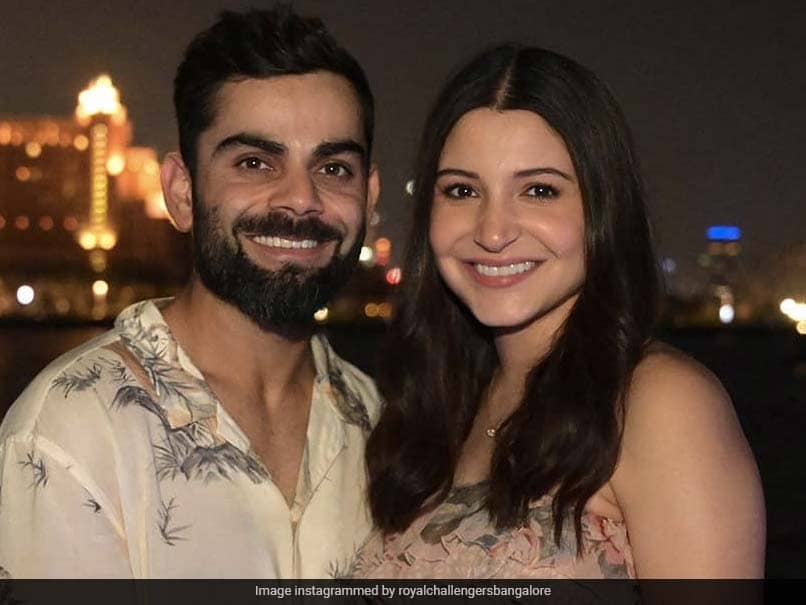 
As Virat Kohli and Anushka Sharma welcomed a daughter on Monday, Indian Premier League team Rajasthan Royals’ official Twitter handle congratulated the couple. However, their wish for the India captain and the Bollywood actor had a slight twist, as they pointed out that their daughter will share her birthday with legendary India batsman Rahul Dravid, who was also born on January 11. “Saving her birthdate on #TheWall,” the Royals tweeted, adding “Congratulations” with a family emoji. Dravid had earned the nickname “The Wall” for his solid defensive technique and stubbornness to stay at the crease.

Saving her birthdate on #TheWall.

Kohli took to social media on Monday to announce that they were blessed with a daughter. “We are thrilled to share with you that we have been blessed with a baby girl this afternoon. We thank you for all the love, prayer and good wishes,” he wrote in his message on Twitter and Instagram.

“Anushka and the baby are both healthy and we are feeling beyond blessed to start this new chapter of our lives. We hope that you will respect our privacy at this time,” the India captain added.

Congratulations poured in for the star couple, from both the sporting fraternity as well as fans.

The RCB family just got bigger and cuter!

Congratulations to @imVkohli and @AnushkaSharma on the birth of their daughter. Wishing the three of you the best of health and happiness.#Virushka pic.twitter.com/xzVxdfTWu3

“The RCB family just got bigger and cuter!” they wrote in their post. “Congratulations to @virat.kohli and @anushkasharma on the birth of their daughter. Wishing the three of you the best of health and happiness,” they added, with celebratory emojis.