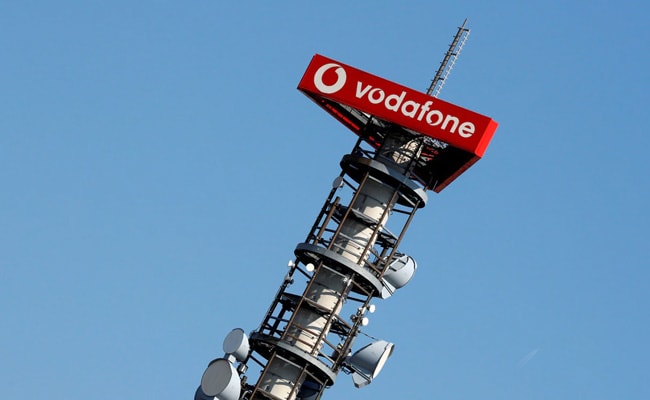 Vodafone’s European towers unit, which is currently gearing up for a stock market listing, on Tuesday said it expects pro forma adjusted core earnings of up to 540 million euros ($640 million) in its 2021 financial year.The mobile operator on Tuesday will detail the prospects for Vantage Towers, which will IPO in Germany, Vodafone’s biggest market. Vantage will operate around 68,000 macro sites across nine European countries, with commitments to build 7,100 new sites by financial year 2027, Vodafone said.

Vantage Towers CEO Vivek Badrinath said: “The growth potential in the towers sector is fuelled by the requirement for data as well as the roll-out of 5G technology and new and wider network coverage obligations across Europe. “These factors will increase the number of tenants renting space on our towers and we have also received firm commitments to build 7,100 new sites for our customers.

“Vantage Towers will target more mobile operator customers for its sites, taking its tenancy ratio from around 1.38 operators per site to more than 1.5 in the medium term, Vodafone said. The new company will include a proportionate share of INWIT, Italy’s largest tower operator, Vodafone said

Vodafone and Telecom Italia both hold stakes in INWIT.Vodafone also said it intended to transfer its 50% stake in CTIL, its infrastructure joint venture with Telefonica in Britain, into Vantage, subject to reaching a legally binding agreement with Telefonica.