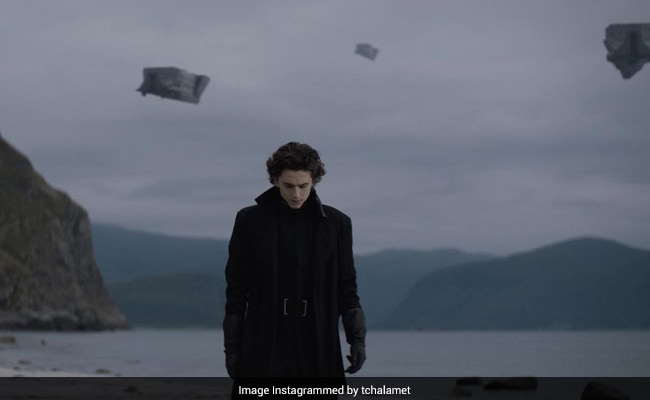 Timothee Chalamet in a still from Dune remake (courtesy tchalamet)

Warner Bros. will release its entire 2021 slate of movies on HBO Max streaming and in theaters simultaneously, including The Matrix 4 and Denis Villeneuve’s Dune remake, the studio announced Thursday in a landmark response to the pandemic.

The announcement follows Warner’s earlier decision to release Wonder Woman 1984 on Christmas Day via its streaming platform at the same time as the big screen — a radical gamble for one of Hollywood’s biggest studios, which the industry had widely assumed would be a one-off.

“No one wants films back on the big screen more than we do. We know new content is the lifeblood of theatrical exhibition, but we have to balance this with the reality that most theaters in the US will likely operate at reduced capacity throughout 2021.”

The decision is expected to affect at least 17 titles including the much-anticipated Sopranos prequel The Many Saints of Newark, and DC superhero sequel “The Suicide Squad.”

Before the pandemic, blockbuster movies ran only on the big screen for a theatrical window of around 90 days. But with theaters closed in many parts of the US, including New York and Los Angeles, distributors have been forced to innovate.

The “hybrid model” will see films available on HBO Max streaming in the US for one month from the date of their theatrical release.

The films will continue to receive theatrical releases overseas.

Hollywood’s major studios are scrambling to respond to the Covid-19 pandemic, with long-established release plans for mega-budget blockbusters upended.

Warner released Tenet in theaters this summer, but saw only modest US box office returns.

Disney released Mulan on its Disney+ streaming service in September, and will premiere Pixar title “Soul” on the same platform Christmas Day in the US.