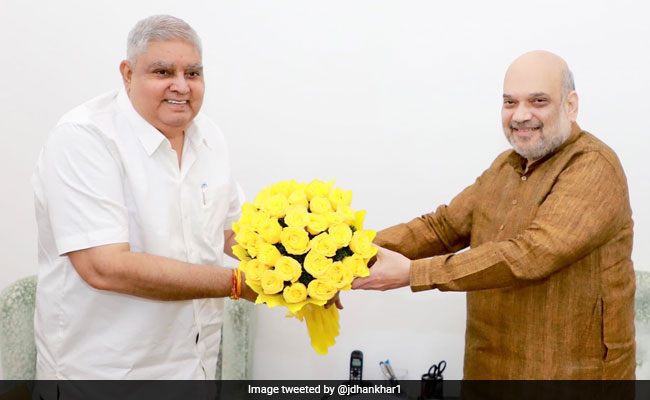 The visit comes in the backdrop of the Election Commission announcing by-elections to the Bhabanipur assembly constituency in south Kolkata, from where Chief Minister Mamata Banerjee will be contesting.

The bypoll will be held on September 30 along with elections in two seats in Murshidabad district – Samserganj and Jangipur – where polling could not take place during the eight-phase assembly elections earlier this year.

Trinamool Congress MP Abhishek Banerjee is also in the national capital, where he was questioned for about nine hours by the Enforcement Directorate (ED) in a money laundering case linked to an alleged coal pilferage scam, officials said.