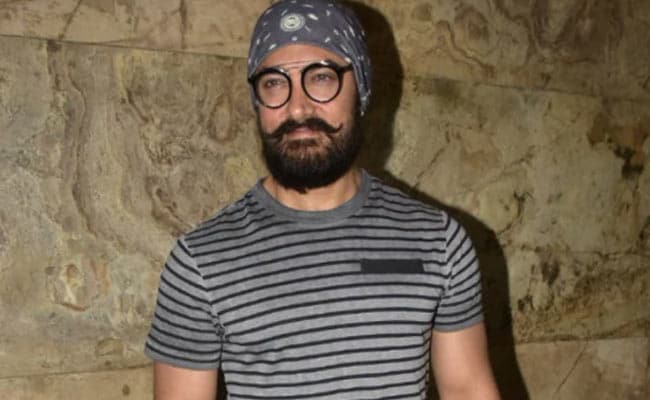 On my way to see Suraj Pe Mangal Bhari in a Cinema Hall. Really looking forward to the big screen experience, after so long !

Aamir Khan first worked with Fatima Sana Shaikh in the 2016 blockbuster Dangal. She played the role of wrestler Geeta Phogat in the film. Two years later, their film Thugs Of Hindostan released in theatres. The film failed to charm cine-lovers.

Talking about Suraj Pe Mangal Bhari, it has been directed by Abhishek Sharma and produced by Zee Studios.

In his review for NDTV, film critic Saibal Chatterjee gave the film 2.5 stars out of 5 and wrote: “Suraj Pe Mangal Bhari is too focused on the clash of cultures and temperaments – Suraj is happy that he can read a comic book in two hours while the ambitious Tulsi Rane is an avid lover of Marathi theatre – to notice that it isn’t really saying anything of true import. That is a pity. Suraj Pe Mangal Bhari would have been a significantly weightier deal had its intent been translated into action in a more meaningful and measured manner.”