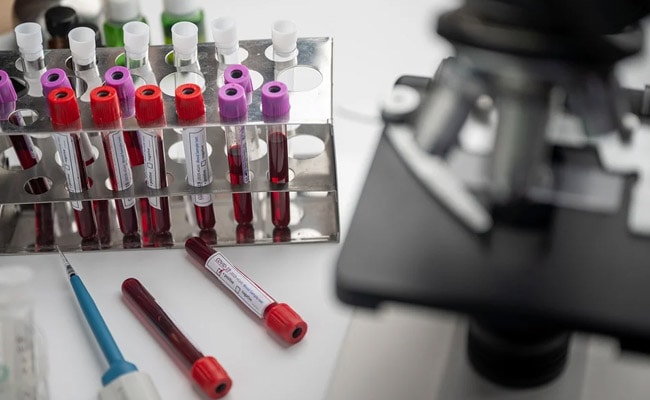 The Astra-Oxford vaccine on average prevented 70% of cases in large trials in the UK and Brazil. (File)

The pressure was on AstraZeneca Plc and the University of Oxford after stunning COVID-19 vaccine trial results from Pfizer Inc and Moderna Inc, and the UK partners delivered, even if they couldn’t match the data from the two front-runners.

Scientists will now closely scrutinize the preliminary results. The report is significant because Astra and Oxford are taking a different approach from the one used by Pfizer and Moderna, and vaccine advocates say multiple shots will be needed to stop a contagion that’s killed almost 1.4 million people. Here’s what we know, and what the results could mean in the battle.

How do the results compare with the Pfizer and Moderna data?

The Astra-Oxford vaccine on average prevented 70% of cases in large trials in the UK and Brazil. The results combined data from two different dosing regimens, which may leave questions open about the best way to give the shot. One regimen showed efficacy of 90%, while another yielded 62% efficacy. The numbers together couldn’t meet the high bar set by Pfizer and partner BioNTech SE, which unveiled findings showing their shot was 95% effective. Results from Moderna suggested its vaccine was equally strong.

AstraZeneca said it would prepare to file its data to regulators around the world that have a framework for conditional approval, including an emergency use listing from the World Health Organization. It’s still waiting for data out of the US, however. Meanwhile, Pfizer sought US emergency authorization on November 20. On November 16, Moderna said it could seek a go-ahead from regulators in the coming weeks. That’s remarkably quick given research to find coronavirus vaccines only began in January.

How does Astra’s vaccine differ?

Oxford and Astra are using a harmless virus to carry some of the pathogen’s genetic material into cells to generate an immune response. The so-called viral vector vaccine is made from a weakened version of a common cold virus that’s genetically changed to make it unable to grow in humans. The vaccines developed by Pfizer and Moderna employ messenger RNA technology. When injected, the mRNA instructs cells to make SARS-CoV-2’s spike protein, which the virus normally uses to invade cells.

How much will they cost?

Astra has said it will sell the vaccine at cost during the pandemic at a price tag of between $4 to $5, depending on local charges. The US agreed earlier this year to pay Pfizer $1.95 billion for 100 million doses — the equivalent of $39 for a two-shot immunization — a price BioNTech has said could become a benchmark for developed nations. Moderna has said it’s charging $32 to $37 a dose for smaller deals and less for bigger purchases.

Astra-Oxford has advantages beyond cost when it comes to the rollout in low- and middle-income countries. The shot can be kept at refrigerator temperatures, while those from Pfizer and Moderna, based on novel messenger RNA technology, require freezing for longer-term storage and transport.

Why were Astra-Oxford trials delayed?

In early September, trials of the vaccine were halted globally due to safety concerns after a participant in the UK study became ill. Although studies in countries including Britain resumed quickly, a review by US regulators dragged on for more than a month before the company was cleared to resume in October. Such pauses aren’t uncommon, but in the Astra case it highlighted how uncertain and unpredictable vaccine development can be.

When will vaccines become available?

Astra Chief Executive Officer Pascal Soriot had said in early November that large-scale vaccinations could happen as soon as the end of the year. The FDA is expected to spend the next few weeks reviewing the Pfizer data, and that vaccine could be available by the middle to the end of December. It all depends on whether full trial results support the optimism from early findings and the developers can satisfy regulators.

What are the key questions that remain?

Some of the main unresolved issues are on dosing, how long protection would last and how easily the shots can be deployed. Pfizer and Moderna reported the early analysis in a press release, not a peer-reviewed medical journal, meaning more complete data is needed to shed light on how well the different vaccine regimens work in the elderly and other vulnerable groups.