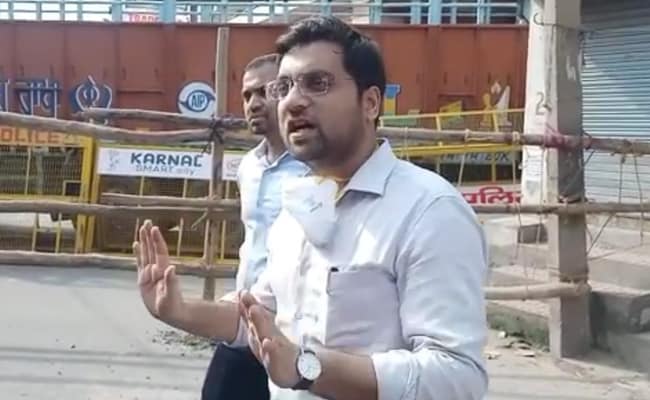 Haryana Home Minister Anil Vij on Thursday said that the entire Karnal episode – including the police lathi charge of farmers on August 28 and the “break their (farmers’) heads” comment of civil services officer Ayush Sinha – will be investigated.

“We will probe entire Karnal episode… not just Ayush Sinha. We can’t punish officers without a probe,” he said, adding, “If farmer leaders are found guilty we will also take action against them.”

Mr Vij’s comments come amid a days-long stand-off between the Haryana government and farmers protesting last month’s lathi charge, which they have claimed led to the death of one of their colleagues and left at least 10 others injured.