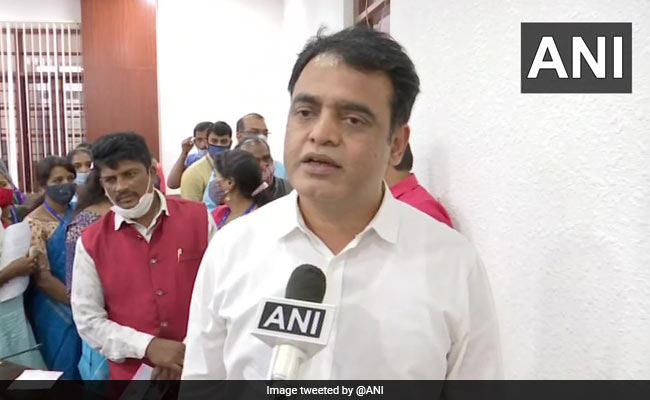 Karnataka Deputy Chief Minister Dr CN Ashwath Narayan has said that the state government is in the process of bringing bills against “love jihad” and cow slaughter.

“Many states have already brought in the bills. We are also in the process of bringing bills against ”love jihad” and to impose a ban on cow slaughter,” Mr Ashwath Narayan told ANI.

The issue of “love jihad” has been on the rage for the past few weeks after the death of a 21-year-old college student, who was shot outside her college allegedly by a stalker and his friend near Delhi in October.

Recently, Uttar Pradesh Governor Anandiben Patel cleared the UP Prohibition of Unlawful Conversion of Religion Ordinance 2020 to curb the religious conversions for the sake of marriage.

The BJP government in Karnataka is reportedly set to introduce a bill against cow slaughter during the upcoming legislative session. Earlier, the issue was discussed at a cabinet meeting held in Bengaluru.