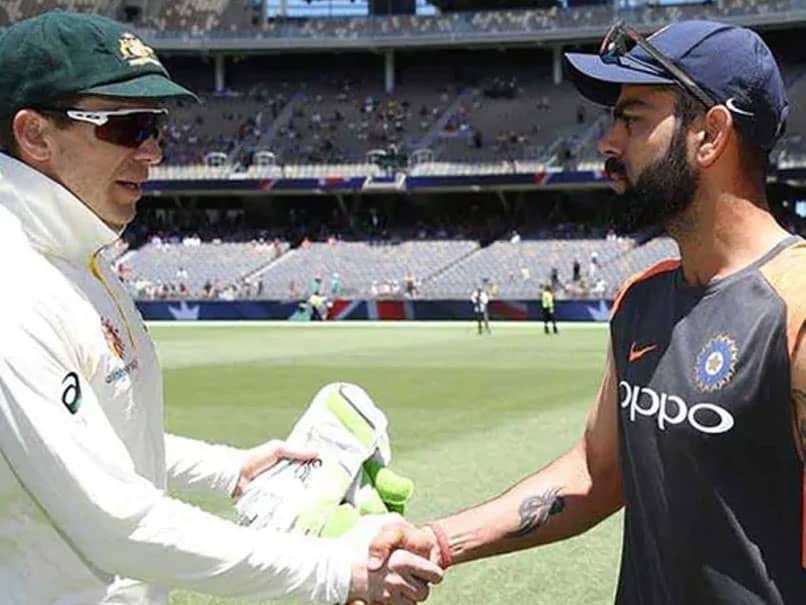 Australia were trailing India on points but went on top due to a better point percentage.© AFP


The International Cricket Council (ICC) on Thursday announced that the finalists for the inaugural World Test Championship will be decided based on the percentage of points earned by each team. The decision was made on the recommendation of the ICC Cricket Committee headed by former India leg-spinner Anil Kumble. After change in evaluation system, Australia who were trailing India on points, have toppled them from the top of the table due tp their better percentage points. Having played three series so far, Australia have 296 points while India have 360 points after four series. However, Australia’s percentage point stands at 82.2 while India conceded their top position due to their inferior percentage point of 75.0.

England and New Zealand are on third and fourth positions with 60.8 and 50.0 percentage points respectively.

“The Board approved a recommendation from the ICC Cricket Committee, headed by Anil Kumble, to change the competition terms for the event to determine how series affected by the global pandemic are accounted for on the points table,” the ICC said in a press release.

“Both the Cricket Committee and Chief Executives Committee supported the approach of ranking teams based on completed matches and points earned as this reflects their performance and doesn’t disadvantage teams that have been unable to compete all of their matches though no fault of their own,” Manu Sawhney, ICC Chief Executive, said in an official statement.

“We explored a whole range of options, but our members felt strongly that we should proceed as planned with the first-ever World Test Championship Final in June next year,” he added.